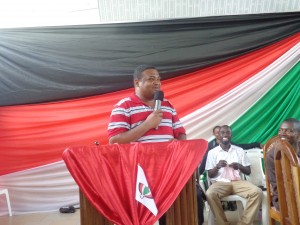 over the promises they made during their electoral campaigns.

He was speaking on Kumasi-based Ultimate FM.

Joseph Yammin says a decision by the NPP to extend Ghana’s IMF deal which they criticized badly can only mean that the NPP were not truthful to Ghanaians.

He went ahead to quote a story from myjoyonline.com headlined “IMF can’t help Ghana grow” which was attributed to Dr. Akoto Osei and asked “What has changed? Is it that if it is done by the NDC it is bad but good when done by the NPP?”

He believes the NPP have nothing positive to offer as far as management of Ghana’s economy is concerned and have just been unfair to former President Mahama who they demonized out of power.

He accused the NPP of taking the lazy approach to things and cited that the NPP are bringing in a South African company to manage Ghana’s economy. 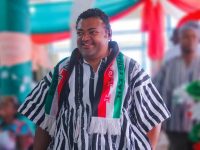