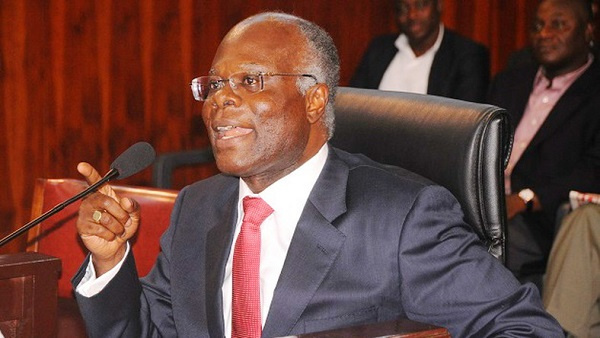 The MP is reported to have used unsavory and unprintable words against the Ashanti regional chairman in a recent media engagement.

They are therefore unhappy with the comments and have called on him to do the needful else they would kick against his candidature.

This was contained in a petition signed by the constituency chairman Mr. Kwame Owusu and his executives to the Party’s Hierarchy.

According to the constituency chairman, they were astonished at the behavior of their Member of Parliament toward their regional chairman.

They have therefore condemned the act, describing it as unfortunate and barbaric.

Mr. Kwame Owusu, said, the constituency distances itself from such utterances and seeks forgiveness.

Chairman Wontumi, is not just an ordinary person within the NPP family, he is a great asset to the party and for that matter, we will not sit aloof for anyone to attack his person, an attack on him, is an attack on the entire elephant family.