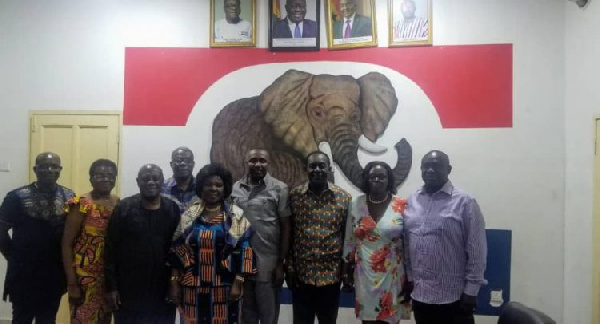 The New Patriotic Party (NPP) has inaugurated an Appeals Committee for its upcoming Parliamentary Primaries.

The inauguration was done by the party’s General Secretary of the New Patriotic Party (NPP), John Boadu, on Wednesday, August, 21, 2019.

The ceremony took place at the party’s headquarters.

It is in line with the party’s guidelines and modalities for the conduct of its parliamentary primaries in orphan constituencies in all 16 regions of the country.

The committee will, among other things, receive and resolve petitions or appeals from disgruntled aspiring parliamentary candidates from Thursday, August 22 to Monday, August 26, 2019.

The committee has up to the 5th of September to present its final report to the General Secretary, DGN Online is informed.

After receipt of the report, the party is expected to hold a National Executive Committee (NEC) meeting on September 12, 2019, whereas Notice of Polls will be published by the national secretariat on September 14, 2019 and parliamentary primaries will be held on September 28, 2019.

“These timelines supersede all previous dates communicated to the public in cases of variations,” according to the party. 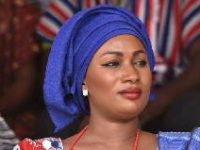