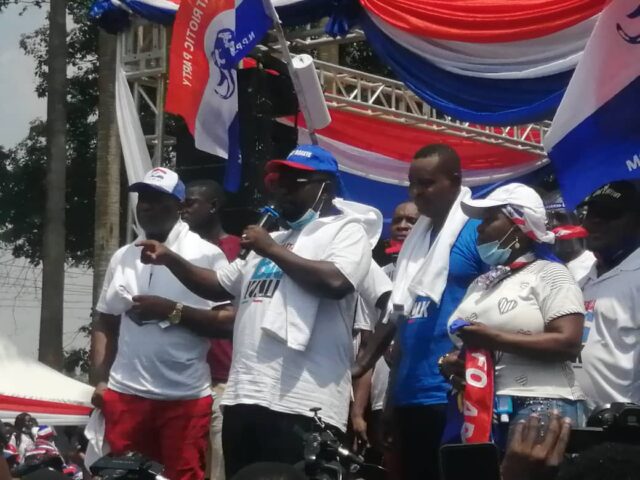 Francis Asenso Boakye, Deputy Chief of Staff at the Presidency and NPP MP hopeful for Bantama addressing the mammoth crowd the Center for National Culture after the walk dubbed “Bantama Walk”

Addressing a mammoth rally at the Center for National Culture in Kumasi after a 4 hour walk in the Bantama constituency, Mr Boakye noted that one of the principles of Nana Addo is that all citizens of Ghana must have the right to education.

This principle, he intimated culminated in the manifesto promise of free education for Senior High School students across the country.

Mr Boakye said unlike Mahama who insisted such a destiny changing policy could be possible in the next 20 years, Nana Addo Dankwa Akufo-Addo was able to implement same in his first year as President.

He said unlike many in the NDC who objected to the implementation of the free SHS policy as well as many others the NPP was promising before the 2016 elections, Nana Addo Dankwa Akufo-Addo was committed to using the named policies to develop the country.

Mr Agyepong urged patrons of the walk to go back and tell the good news of the NPP in their homes.

By this, the NPP MP said they would be helping in the agenda to give four more years to Nana Addo to do more projects and programmes for the people of Ghana.

OTHERS:
On his part, Alan Kwadwo Kyerematen, Minister for Trade asked Ghanaians to give the President another tenure in office.

According to him, another four years for Nana Addo Dankwa Akufo-Addo would ensure more transformational programmes such as the one district one factory and one constituency one warehouse for the people of Ghana.

Joe Ghartey, Minister for Railways Development asked the people of Bantama to vote massively for Asenso Boakye in the upcoming parliamentary elections and do same for Nana Addo Dankwa Akufo-Addo on December 7.

Ashanti Regional Chairman of NPP, Chairman Bernard Antwi Boasiako urged party faithful not to rest but continue with the house to house campaign until victory is sealed on the 7th of December. 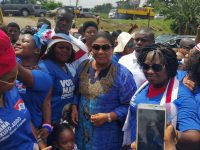 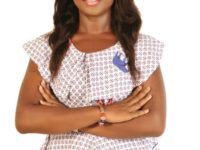 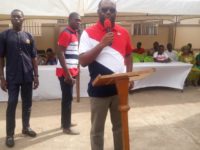