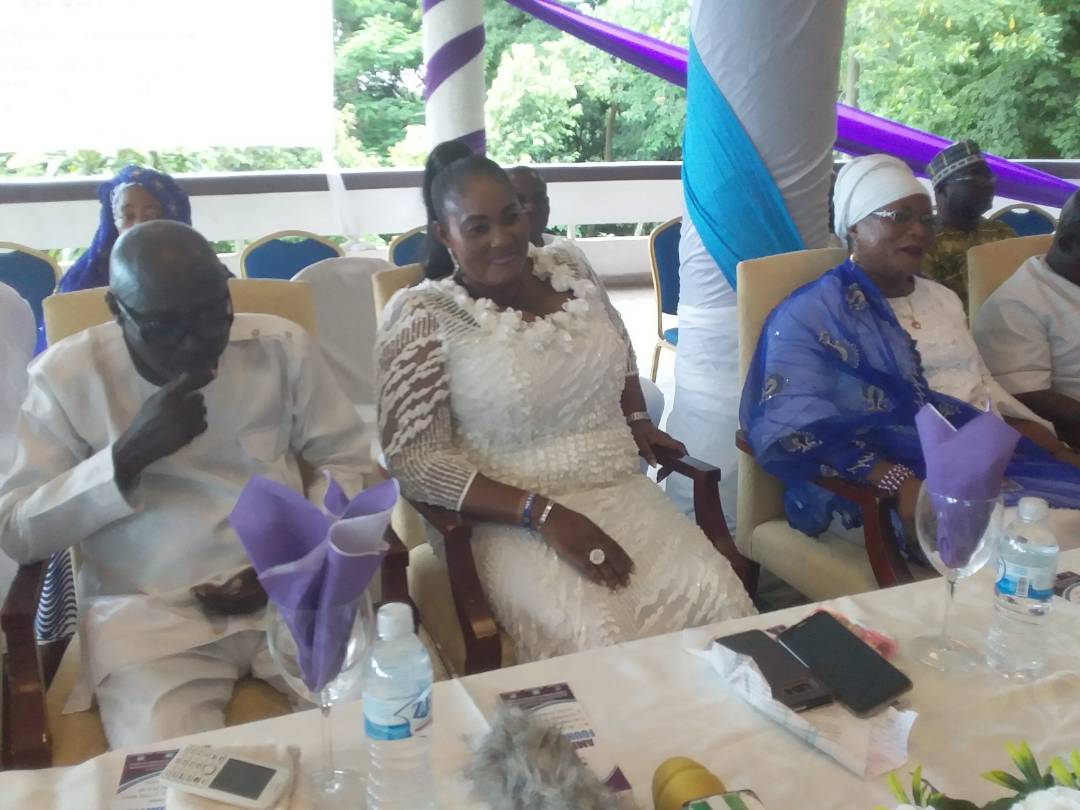 Ghana News-The Ashanti Regional Women’s Organizer for the New Patriotic Party (NPP), Nana Ama Ampomah has launched a foundation to cater for the needy and vulnerable in the society.

Christened the Ampomah Foundation, the Women’s organizer wants to use this vehicle to reach out to the destitute and widows in the Ashanti Region and beyond.

At an impressive launch in Kumasi, Mrs Ampomah noted that her desire is to give to support people who are poor.

According to her, the art of giving is Godly and those who give to the poor are always bound to reap more than they give if they do so from a pure heart.

‘’I was born a giver and no wonder the person I was named after possessed that spirit of giving’’, the pretty giant posited.

Speaking to this reporter about the motive of the Foundation, Mrs Ampomah said the platform is aimed at sourcing out more funds to sponsor those who are in need.

The Foundation, she noted will also be used to champion ventures for widows and needy children across the region especially those in the hinterlands.

Mrs Ampomah said a structured foundation exudes credibility and the Ampomah foundation is a vehicle people could use to give to the needy.

‘’The Ampomah Foundation has been created for us as well as those who have the heart to give to use it to extend kindnesses to the less privileged in the society’’, Mrs Ampomah noted.

Deputizing in the stead of the Former President, John Agyekum Kufuor, DCE for Effiduase-Asokore noted the delight of the NPP to see its members embarking on ventures that seek for the welfare of the poor and needy.

Madam Mary Boatemaah noted that the essence of life is for people to share their wealth and resources with those who do not have.

She asked the public to be mindful of the needy anytime they have enough to eat, drink and to spare.

Madam Boatemaa commended Nana Ama Ampomah for showing the way for NPP members as well as the public in catering for the poor in society.

‘’We are remembered in life not because of the things we possess but how we use our possessions to help the needy”, the DCE posited. 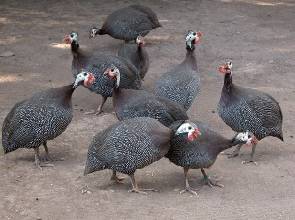 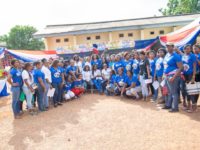