Some workers at the Princess Marie Louis Children’s Hospital have filed a writ of Summons against the Hospital and the government.

They say there is nothing left to them than to head for court after several frustrating attempts to get them mechanized.

They have been working with the hospital for several years but still remain casual workers with extremely low incomes.

The workers reveal that the hospital continues to treat some workers who have worked at the facility for close to 18 years as Casual workers and explains that such workers are receive less than 200 cedis as salary even though they have families to cater for. “The Labour Act 2003, 75. (1) [A temporary worker who is employed by the same employer for a continuous period of six months and more shall be treated under this Part as a permanent worker].”

One worker; Marvelous Baah who was dismissed over this matter has referred the matter to the Commission for Human Rights and Administrative Justice -CHRAJ. Marvelous Baah says his colleagues are scared to “come out and complain” but adds that the workers are being treated unfairly despite their hardwork and total commitment to their job and the hospital’s clients.

They have appealed to the Minister of Employment and Labour Relations; Haruna Iddrisu to intervene; a move that has yielded no tangible results despite some promises.

The workers who seem to be at their wits end after several years of internally seeking redress have engaged Human rights lawyer; Francis-Xavier Sosu to lead them in a legal battle to set things right.

The Plaintiffs claim jointly and severally against the defendants that:

a)    A Declaration that the Continuous employment of Plaintiffs as Casual workers by the Defendants who have been continuously engaged for over 4 years and 13years in some cases is a clear violation of Section 75 of the Labor Act, 2003 (Act 651).

b)    A Declaration that the said treatment meted out to the Plaintiffs violate Section 9 (h) on the Employers obligation and also violates the rights of the Plaintiffs to equal pay for equal work as contained in Section 10(b) of the Labor Act, 2003 (Act 651)

c)    A Declaration that by the Operation of Section 75 of the Labor Act, 2003, (Act 651) the Plaintiffs are Permanent workers of the 1st Defendant Hospital from the dates of re-engagement after their first appointment as Casual workers terminated and they were re-engaged by the 1st Defendant.

d)    An Order that the said treatment meted out to Plaintiffs is discriminatory as against other workers in public service in violation of Article 17, and Article 24(2) of the 1992 Constitution.

e)     An Order that the Decision, directive and policy to continuously hold Plaintiffs as Casual workers violates Articles 23, Article 191(a) and (b), and Article 296 of the 1992 Constitution.

f)    An Order that the Employment status of the Plaintiffs be regularized by Defendants from the date of their re-engagement when their first employment as Casual workers expired.

g)    An Order for payments of all salary arrears due to and owing to the Plaintiffs from the date of the regularization of the employment by the Defendants with interest at the prevailing commercial bank rate, plus all other entitlements as bonuses and commuted leave with various increments that the Plaintiffs may be entitled to.

rawgist.com continues to follow this story and will keep cherished readers updated. 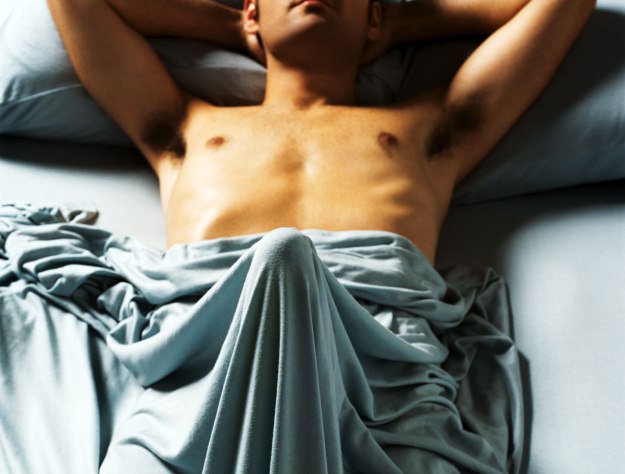