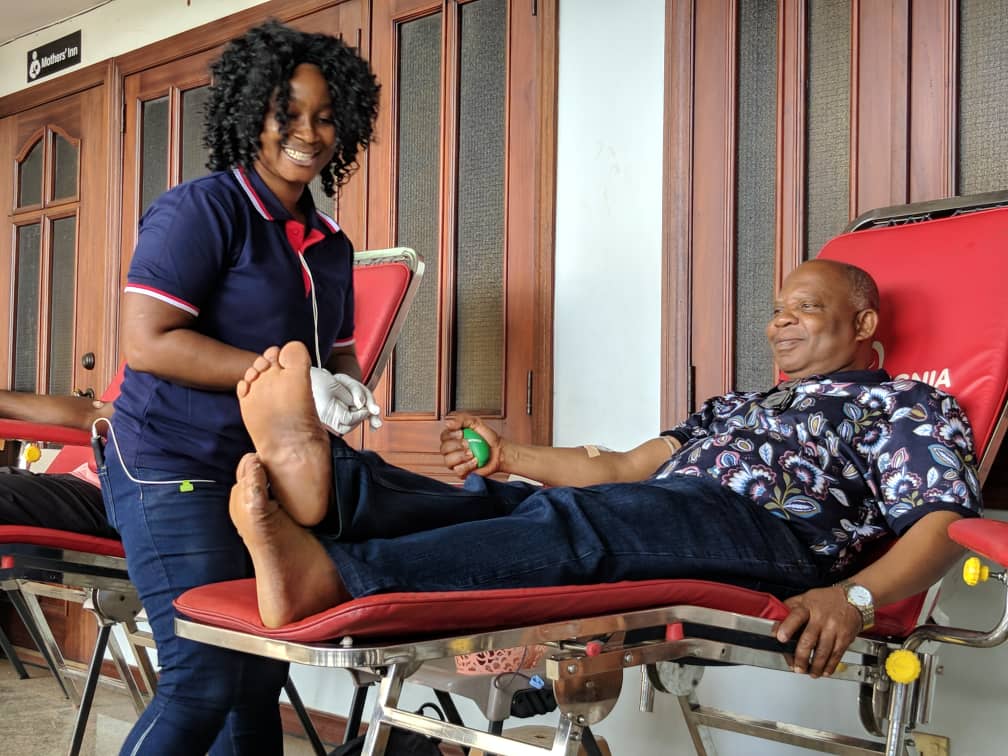 Head Pastor of the Calvary Charismatic Center (CCC); Pastor Ransford Obeng has encouraged Christians not to allow terrorist threats to deter them from worshiping God.

The renowned Pastor was speaking during a health screening and blood donation exercise held to commemorate his 63rd birthday at the CCC premises.

“One of the first things we should understand is that God is the one who protects people” he said and added that his church has put in place and will continue to ensure the best of security to make worshipers feel safe. He however felt that worshipers should not allow the fear of terrorist attacks to impact their worship.

He said being persecuted is part and parcel of the Christian faith. “All the disciples that served the lord died before the age of 50 except John. Most of them were murdered for their faith” he said.

A few days ago, police personnel manning Ghana’s borders to Burkina Faso at Hamile in the Upper West Region arrested a Burkinabe with a loaded handgun at the Hamile Roman Catholic Church.

This has raised fears of a terrorist attack targeting churches and has placed security agencies on high alert.

Pastor Ransford Obeng said the security agencies have been very supportive and expressed gratitude to them for their commitment to the protection of citizens against various forms of danger. 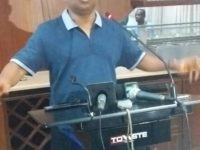 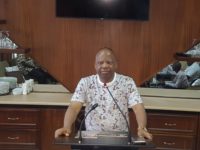 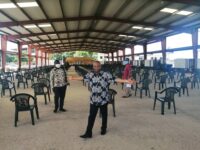 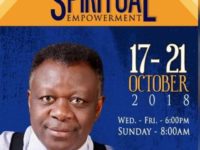 Eastwood Anaba has a sure word for Ghana-Pastor Ransford Obeng 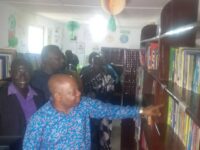