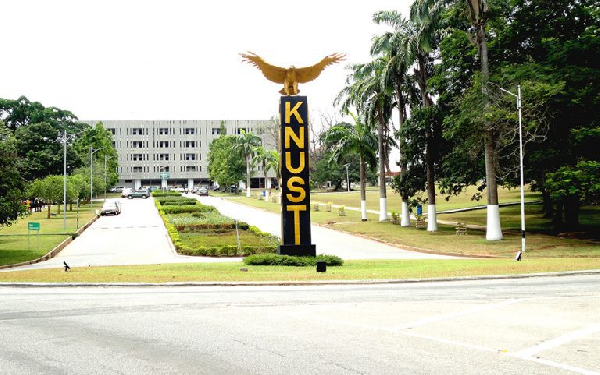 The three-member committee tasked by the Asantehene and Chancellor of the Kwame Nkrumah University of Science and Technology (KNUST), Otumfuo Osei Tutu II to investigate the October 2018 riot by students of the university is set to complete its work by April 25, 2019.

So far, the Vice-Chancellor of the University, the President of the Student Representative Council and the Registrar among others have been invited to testify before the committee.

Speaking to Citi News, Secretary of the committee, Kofi Owusu said persons with information to assist the committee in its investigations will be given the opportunity to testify.

“The committee has since its inauguration on 14th February 2019 been working. We have invited some witnesses and others are yet to be invited. We are supposed to complete our given task by 25th April 2019. In fact, initially, we were given four weeks but we requested for extension of the period and same was granted.

“The VC has been invited, the SRC President has also been invited and then the Registrar of the University too. The hall master of Unity Hall is yet to appear before the committee. We have devoted our sittings for Wednesday 10th April to Friday 12th April to interact with those voluntary witnesses.”

The rioting by students led to the destruction of properties estimated at over GHc1.6 million.

The rioting also led to the temporary closure of the university.

The riots escalated from a demonstration in protest of the arrest of 10 students and one alumnus of the school.

The students were arrested for a holding vigil on campus without permission according to the school authorities.

The Students’ Representative Council (SRC) of the Kwame Nkrumah University of Science and Technology (KNUST) led the protests, which was also to convey student discontent with the management of the school.

Since then, the Dean of Students at the school, Professor William Akanwariak Gariba resigned.