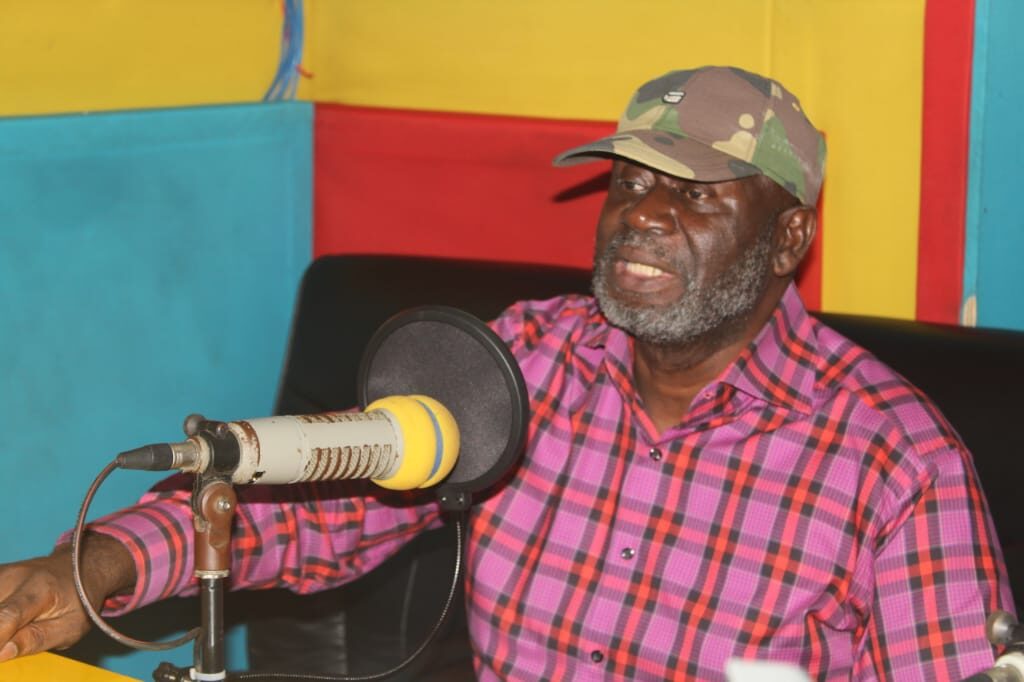 The former Regional Minister for Ashanti, Dr Samuel Sarpong has asked politicians to live their lives in a manner that will enable them leave better legacies for their wards and the youth.

According to the statesman, nothing is like having a clear conscience knowing that while in office or any position one occupied he or she distinguished him or herself well.

Speaking to Oheneba Nana Asiedu, morning show host at FOX 97.9FM in Kumasi, Dr Sarpong asked politicians to use the influences they wield while they occupy high positions to help the needy and the less privileged.

The NDC Vice-chairman for the Council of Elders in Ashanti said he had learnt to live selflessly anytime he held public positions.

‘’I am happy to say that I have lived my life well having kept an admonition my father and grandfather gave me to live as if I am building a house at every place I work’’, Dr Sarpong noted.

He revealed that intra-party politics is dangerous than cancer, adding that people of same philosophy often times betray their colleagues to outsiders just to get them out of the way so they can occupy their positions.

‘’It is really worrying when you see people you call as brothers in the same party work for your downfall. Some even go on to fabricate or orchestrate false and malicious things against you’’, Dr Sarpong stressed.

On the performance of the NPP in government, Dr Sarpong said the ruling party has failed to fulfill the myriad of promises it had made to the people of the country.

According to him, in its bid to win the 2016 elections the NPP promised too many things but are delivering little.

He noted that the NPP has also failed with their flagship programme which is the free Senior High School education.

Dr Sarpong said the programme was rushed into the system, adding that it is now getting messy with the introduction of the double track policy which in itself is confusing.

‘’Like a man wanting to win a woman over, the NPP applied sweet talks strategy by promising the Ghanaian electorate too much of policies but are woefully failing to get them on track’’, Dr Sarpong slammed.