Ghana Politics News-Aspiring National Youth Organizer of the NDC, George Opare Addo has condemned the 94 NDC MPs who are set to declare their support for the “come back” mission of former President John Mahama.

The former Municipal Chief Executive of Akuapem North was speaking as a guest on UTV’s late news programme last Friday.

According to him, the wind of support from the grassroot base of the NDC swings towards the come back of the former Ghanaian leader.

“To be very honest with you, I have toured the entire country twice since our defeat in 2016 and I can confidently say John Mahama has the grounds…” he told the host.

He was however quick to bark at the NDC MPs that they cannot make decisions for the entire delegates of the party. He also referred to the MPs endorsement for former President Mahama as needless.

He said, “I don’t think their endorsement was necessary… there is no need for the MPs to declare their support for him. Their action was needless considering they cannot make decisions for the delegates of our party.”

Though, the former President has not officially declared his intention to seek reelection, there appears to be a growing tension between his perceived supporters and supporters of other potential candidates in the largest opposition party in Ghana ahead of the 2020 election.

The regional and national executive elections of the opposition party, the National Democratic Congress will come off in September this year. That will be followed by a National Congress to elect the party’s flagbearer for the 2020 general elections. 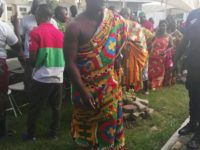 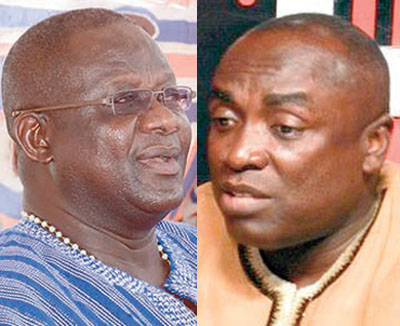