The Electricity Company of Ghana will be forced to cut power to some public Universities and Polytechnics drowning in debts of unpaid bills.

The tertiary institutions and all state agencies have been ordered to carry their own utility weight following the withdrawal of government subsidies on utilities to these institutions.

The Electricity Company of Ghana in a letter written to the tertiary institutions asked them to budget for the payment of utility bills following the directive.

This was followed by another letter in March asking the institutions to foot their own utility bills from January this year because, the Finance Ministry had agreed to pay all arrears ending December 2013.

Reports say, the Kwame Nkrumah University of Science and Technology owed in excess of Gh¢ 8,000,000 as at February 2014.

Athorities at the University of Cape Coast are reported to have said they cannot pay the money now until August as the amount has now risen to Gh¢1 million from Gh¢ 300,000 cedis in January.

The Accra Polytechnic is in arrears of Gh¢113, 572. The University of Ghana is yet to cover the cost its arrears.

The Accra East Regional Manager for the ECG, Ben Nyatefe has warned, the company may be forced to cut electricity supply to the University of Ghana and the University of Professional studies if they fail to cover their debts. 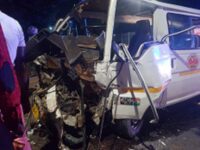 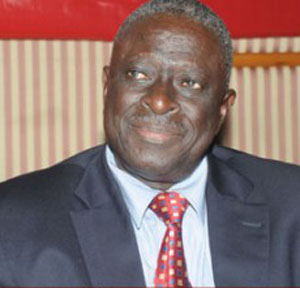 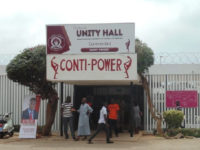