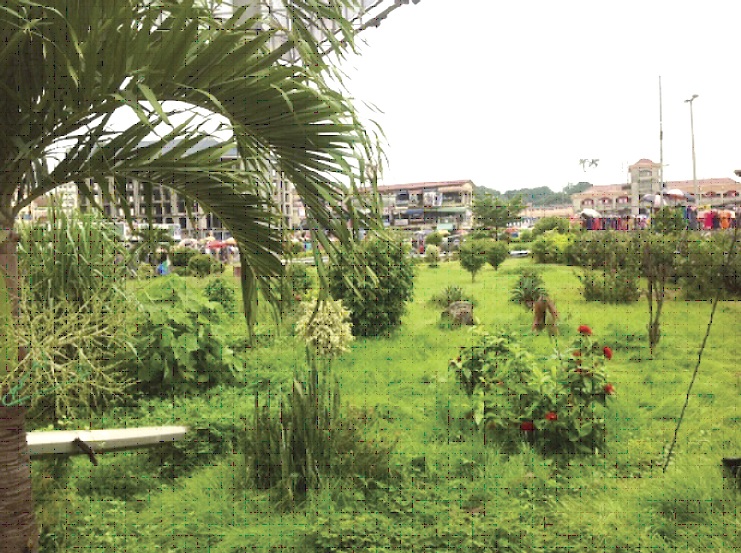 Ghana News- Kumasi is fast deviating from its claim to fame as the Garden City of Ghana.

The poll asked the question; “Is Kumasi living up to its name of being the Garden City of Ghana?”

The poll solicited a simple “yes” or “no” answer from visitors to the site.

Though it is the opinion of just a handful of people who took interest in the poll, the result might just be the opinion of several others including agricultural authorities.

Prof. Simon Fialor who is with the Faculty of Agriculture at the Kwame Nkrumah University of Science and Technology(KNUST) confirms that the name “Garden City” as far as Kumasi is concerned, might just be what it is; a name without substance.

He cited the Kwame Nkrumah University of Science and Technology as an example of a bad example of an entity in Kumasi that is replacing trees with hard surfaces very fast. He also lamented the rising temperatures in Kumasi and attributed it to the destruction of shady trees within the metro.

“I doubt if Kumasi is still the Garden City. I won’t even go far but look at this University campus, we had forest that was like a piece of gold but we’ve destroyed it and replaced it with concrete, glass and metallic surfaces. From what I see on the ground, Kumasi is no longer the garden city. Seriously!” 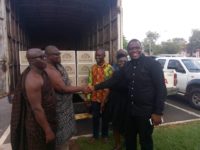 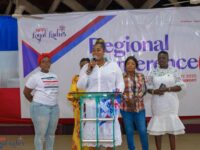