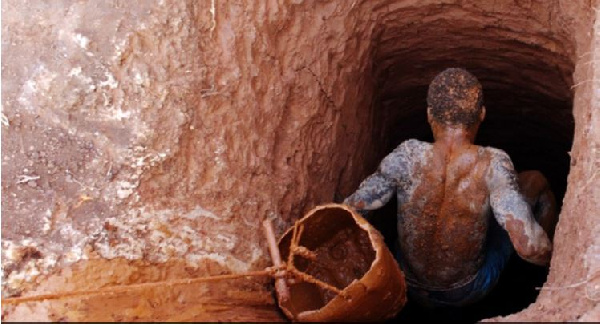 Rescue efforts are underway at Akrokeri in the Adansi North District of the Ashanti region to save some seven persons reportedly trapped in an illegal mining pit.

The pit caved in on Thursday morning when the miners were allegedly digging for gold despite a ban on the act.

The Obuasi Divisional Police Commander, DSP Martin Asenso told Citi News that an excavator has been brought to the scene to dig up to find the alleged victims.

Around 5am, the local police had the information that some illegal miners had been trapped in the earth. We came to the scene which is supposed to be a public toilet within the township that had caved in,” he said.

He said the police are yet to find any dead body or retrieve anyone alive from the pit, indicating that the allegation of people trapped underground cannot be confirmed yet.

“We are not able to determine the number of people underground. We have an excavator digging since morning and we have not seen any dead body nor anyone alive coming out. We are still investigating but as at now, no one from the town have come to report of a missing relative so until we’ve dug deep enough we can’t confirm that there is someone trapped underground,” he said.

Illegal mining is still rife in many communities in the country despite a war against the practice.

Incidents of the collapse of mining pits are however quite rare although there are reports that such incidents especially those involving foreign illegal small-scale miners are hardly made public because they have no close relations to take up the matter. 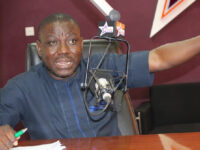 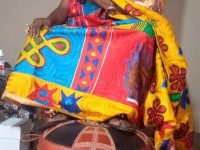 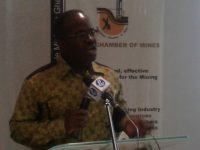 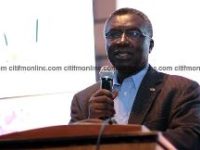