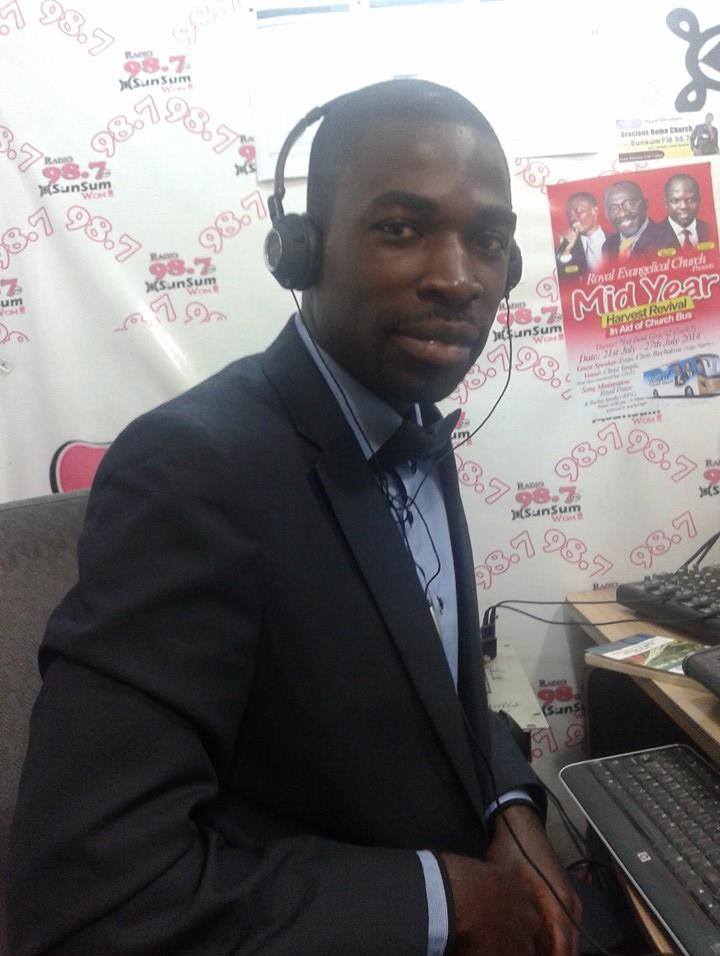 Radio Journalist, Nana Kwadwo Jantuah has expressed disappointment at the performance of the current NPP government.

In an interview with Bernard Buachi of rawgist.com, the outspoken media practitioner stated that Ghanaians had higher expectations of a Nana Addo led government especially one that compromised some one hundred and ten ministers.

He called on the government to sit up and turn things around with these few months preceding the country’s general elections or get booted out by the citizenry who he said continue to get enlightened each day and are evolving into sophisticated voters.

He hinted that his comments are born out of a research he is part of and will soon be published. He expresses that though the NPP is putting up a lack Lustre performance, the NDC is also not very attractive to majority as an alternative; a situation that gives the NPP some wiggle room.

Nana Jantuah expressed appreciation for the support he has received since he set out to persue corruption in some institutions including the Produce Buying Company (PBC). He revealed that a lot has gone on in that organization due to his petition to CHRAJ and added that he is encouraged in his fight and will do more towards salvaging the nation from corrupt hands.