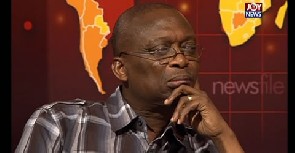 The Editor in chief of the New Crusading Guide Newspaper, Abdul Malik Kwaku Baako has nailed the opposition National Democratic Congress (NDC) into the coffin by describing the party’s 2016 campaign as ‘comic relief’.

According to him, rather than couching a coherent message for the electorate to buy into before the elections the party campaign team trumpeted dead issues which could pass off as comic relief.

The veteran editor who was speaking on news file, the current affairs program on joy 99.7fm sounded amazed how the NDC used old and crude ways to win elections.

He wondered how the NDC still felt using concocted things against the then NPP flag-bearer, Nana Addo Dankwa Akufo-Addo could still pass off in the eyes of the public who were looking for real solutions to the economic mess they found themselves.

TACTLESS CAMPAIGN:
According to Mr Baako, the NDC taught they could with incumbency advantage throw out any tactless message and still gain the votes from the public.

Mr Baako insisted the public were looking for better messages and assurances that would get them out from the high levels of poverty, unemployment and the decline of the Ghanaian local currency.

” How can you win an election without a coherent message and all you tried doing was to attack your formidable opponent as someone who was violent and divisive”, Mr Baako posited.

The vociferous editor stressed the NDC by that posturing and tactless communication lost touch with the reality that was on the ground since Ghanaians had matured into deciding the best man to help restore the economy.

COMMITTEE:
Touching on the Kwesi Botchway committee which has been formed by the NDC to look out for reasons for the party’s loss, Mr Baako said the sympathisers of the party should calm down and allow the team to finish with its findings.

According to him, every losing party is sure to carry out such soul searching exercise and propose solutions to forestall a future occurrence.

He, however, cautioned top party wigs to refrain from public discourse which has rather muddied the waters.

According to him, people like Yaw Boateng Djan and Dr Kwabena Adjei were better off filing their reservations to the committee rather than going public since that will further deepen the cracks in the NDC.

But, in a sharp caveat the editor maintained the Akufo-Addo government would be difficult to dislodge after just a term in office since the president was determined to leave a legacy that will be unparalleled in the history of the Republic. 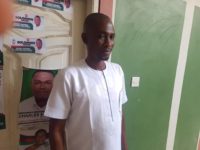 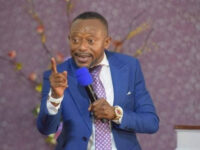 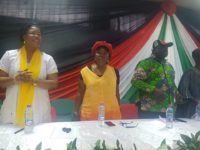