The Managing Director of the State Housing Company Limited (SHCL), Dr Samuel Sarpong has given five (5) packets of roofing sheets to the chief and elders of Sokoban, a community within the Nhyiaeso Constituency.

The donation forms part of the former Regional Minister’s continued support to communities that participate in the National Sanitation Day exercise, the monthly held clean-up exercise.

He noted the iron sheets would enable them complete the roofing of the area’s community center which is being renovated.

CLEAN UP EXERCISE:
Earlier on in the day, the clean- up exercise which had begun at a smooth pace was nearly marred at Daaban as some members who were alleged to be household members of Nana Yaa Asantewah, Queenmother of the community disrupted proceedings.

According to an eye witness who spoke to the Ghanaian Observer Newspaper, some men numbering about six confronted members of the Samuel Sarpong fun club who had joined in the clean-up exercise and protested that they took off their candidate’s t-shirts since it was not time for political campaigning.

The ensuing melee nearly degenerated into fisticuffs as the fun club members also resisted the attempts by the six men.

Not even the intervention by Dr Sarpong who had reached the area moments after the disagreements calmed tempers down as he too was insulted and nearly pelted with stones at the area.

Not perturbed, the State Housing Manager marched his troops to Sokoban where they joined residents to desilt gutters and clean the road sides.

RECONCILIATION:
As if it was the design of God, the Queen mother of Daaban who was alleged to have instigated the earlier confrontation later joined Dr Samuel Sarpong and residents to clean and clear debris at Sokoban.

Showing signs of a truce, both the NDC candidate and the Queen-mother held shovels and wheel-barrows to lead the way for the clean-up exercise to continue, an action that drew cheers from participants.

Speaking to yours truly, Dr Sarpong expressed delight at the opportunity to join his constituents every month to clean the Nhyiaeso community.

According to him, true leadership was best seen through exemplary life-styles and therefore noted his determination to always carry himself as the calm and development oriented person that he is everywhere he went.

The Queen-mother, in a brief remark,  called for the involvement of her fellow community heads in the National Sanitation Day exercise, stressing diseases do not attack people on political lines.

Meanwhile, about 50 men and women at Pataase, a suburb of Kumasi, who claimed to be members of the New Patriotic Party (NPP) have openly declared their support to Dr Samuel Sarpong and have pledged to work to ensure he is elected as the area’s Member of Parliament on December 7th. 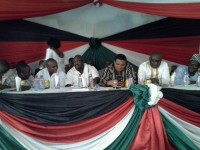 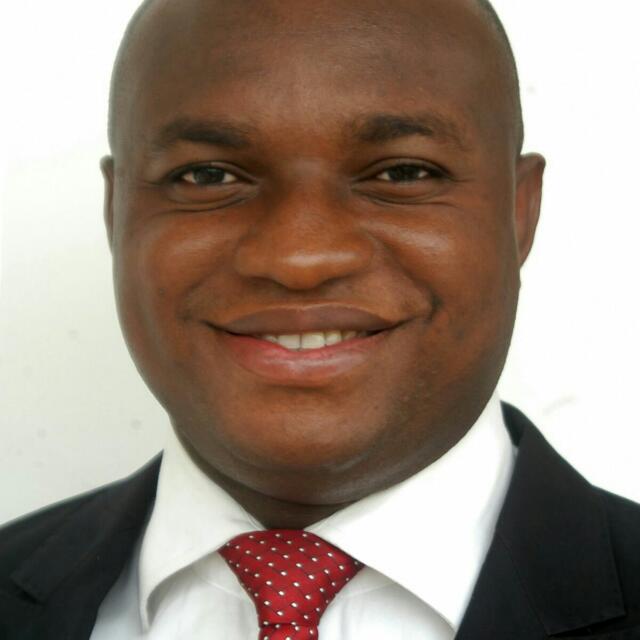