Minimizing the Risks of the CoronaVirus 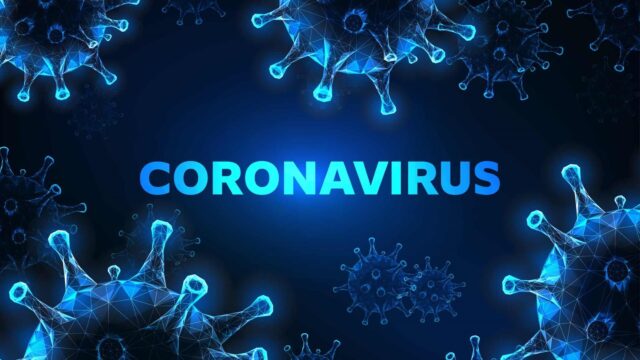 As the terrifying clamor of Covid-19 sweeping across the planet gets louder we need solid medical advice about what we can do to protect ourselves and our families. People are vulnerable, as ever, to the medical system, which is falling on its own sword of ineptitude.

Some words of hope are coming out of China, too early to confirm, as the rest of the world slips into almost complete shutdown of public human activity. The financial world is freaking out and economies are taking nose dives. Everyone is worried and have good reason to be. Whatever is happening for good or for bad the medical system is not showing its best side.

Respiratory failure can be a severe side effect of COVID-19 as can from the regular flu and pneumonia. When people go into respiratory failure, and either can’t breathe or have trouble breathing, they need a ventilator. Germany’s Draegerwerk said its government placed an order for 10,000 ventilators for intensive respiratory care, the medical gear maker’s largest order ever and equivalent to a year’s normal production. Hard-hit Italy, with more than 10,000 infections and 1,000 deaths from the virus so far, tendered for 5,000 ventilators and other desperately needed medical equipment. There are not near enough ventilators to be of much help during the current crisis and the antiviral medications are just making things worse.

The medical system made a mess of things from the very go of things. First they declare defeat before the battle began with their statements about not having a treatment. That does not stop doctors from using pharmaceutical antivirals, which could be responsible for higher death rates than necessary. Natural antivirals like iodine and sodium bicarbonate are not even considered so great is their animosity to anything natural that would really help people.

It is good to know that the French government has issued a warning that over-the-counter anti-inflammatory drugs may make coronavirus worse. Dr. Olivier Véran, the nation’s health minister said, “The taking of anti-inflammatories [ibuprofen, cortisone … ] could be a factor in aggravating the infection. “Four-year-old girl with coronavirus symptoms starts ‘panting, shaking and vomiting’ after her concerned father gave her ibuprofen to combat illness – amid conflicting advice on whether it is safe to take.”

The mainstream world, and even alternative doctors would rather break the world than admit that the first thing to reach for for any viral infection is sodium bicarbonate (baking soda) the most perfect and necessary medicine on the planet for viral infections because viruses are pH sensitive.

The medical industrial empire is showing its colors and would rather see our world destroyed and millions dead than admit it has been wrong to demean natural medicines. It is stupid to hide the best ICU and emergency room medicines like magnesium chloride, sodium bicarbonate, iodine and selenium, all natural substances when injected or given by IV save lives literally in a heartbeat. Fortunately these medicines can be used at home almost as intensely as they are used in hospitals.

Substances like glutathione that can be nebulized directly into the lungs. Magnesium chloride, which saves the lives of cardiac arrest patients, Vitamin C, which is already used for sepsis patients and in China for coronavirus patients. Vitamin D can be used at ultra high dosages, sodium bicarbonate (nebulized with glutathione), iodine, selenium, potassium, vitamins A and B, as well as oxygen and hydrogen gases, which can all be used in ICU departments and at home.

All of these substances are safe and will save the day for all but the most vulnerable who are already near deaths door, and even then, that’s why they are used in ICU to do exactly that, save patients at deaths door.

It seems like doctors and medical officials have gone soft in the head. Dr. David Brownstein seems to agree with me saying, “Conventional medicine’s approach to COVID-19 is sub-optimal. They can offer hand washing and quarantining. That is about it. Really, it is pathetic!”

Brownstein said, “At my office, we are not worried about COVID-19. We have been successfully treating coronavirus, influenza, rhinovirus and many other viral flu-like illnesses for 27 years. We have had success using natural therapies to enhance the body’s immune system as well as to kill viruses including flu-like viruses. Today, I ordered intravenous hydrogen peroxide, vitamin C, ozone, and glutathione for my sick patients. I am confident these therapies will help them recover uneventfully.” Brownstein continues:

“Intravenous nutrient therapies are wonderful treatments, but there are other oral natural therapies that are effective against viral infections including coronavirus. Vitamins A, C, and D along with iodine have proven benefit. At the first sign of any illness, I suggest my patients take 100,000 U of vitamin A (NOT beta-carotene), 50,000 U of vitamin D3 and 5-10,000 mg of vitamin C per day for four days. Pregnant women should not take high doses of vitamins A and D. Vitamin C can be increased to bowel tolerance.”

“What else can you do? It is important to eat a healthy diet free of refined sugar, salt, oils, and flour. And, perhaps the most important thing is to maintain optimal hydration. That means taking your weight in pounds, divide the number by two and the resultant number is the minimum amount of water to drink in ounces per day. I cannot stress the importance of drinking optimal amounts of water.”

“It is too bad hospitals refuse to use natural therapies on sick patients. That is when a patient needs it the most. Intravenous hydrogen peroxide, vitamin C and ozone should be done in every hospital across the United States. But, don’t hold your breath for that to occur. Over 20 years ago when I rounded on patients in the hospital, I ordered a nutrient IV that contained vitamin C and minerals. Right after the order was registered, I received a call from the pharmacy department. The head pharmacist told me that was not on the formulary. I replied, “I don’t care. I wrote the order and I expect it to be done. I know you have the ingredients in the hospital.” I was told I would have to contact the medical director and go in front of a committee to make my case. The medical director called me later that day telling me that IV would never be allowed. I told him I would not admit any more patients to that hospital,” concludes Brownstein.

I am trying to get the courage to start putting all my writings on the coronavirus and viral infections in general into book form. The main subject is how to minimize your risk of catching the virus, or any virus, and limit the chances of severe complications from viral infection. Treatments are directed for patients in ICU hospital wards and for patients going it alone at home. 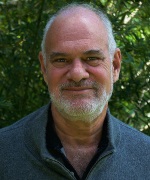 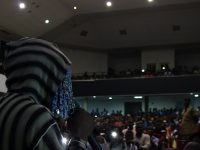 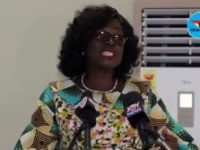 Order of the Star of Volta