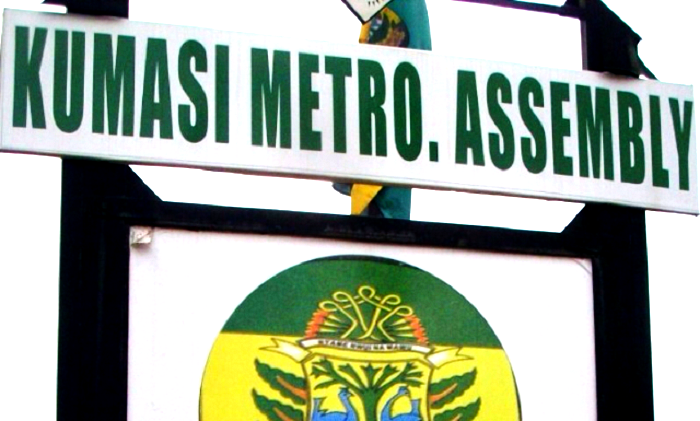 A proposed out of court settlement of an outstanding indebtedness of GHc3.342 million at the instance of the Kumasi Metropolitan Assembly (KMA) has broken down.

Counsel for the plaintiff/judgment creditor, Robert Kingsley Yeboah Esq. has rejected the amount and terms of payment offered by the KMA insisting on the full compliance of the judgment and accrued interest.

KMA’s debtor in October 2019 confiscated five heavy duty vehicles belonging to the KMA for recovery of the GH¢3.342 million indebtedness.

The impounded cars have since been assembled at the Akwaboah Mart at Gyinase in Kumasi for possible auction to defray an indebtedness of over GH¢3.342 million owed to the creditor company, Osbon Ventures.

When it became evident that the debtor was seeking an order of the court to auction the said seized vehicles, KMA boss Osei Assibey Antwi proposed settlement out of court and further proposed in writing per a letter ZA104/162/014/149 dated June 17, 2020 to make an additional GHc400,000 as final payment of the indebtedness as it had already paid GHc450,000 since 2017.

But the plaintiff claims there are so many questions unanswered as to why Mr. Osei Assibey would decide to wave about three quarters of the judgement debt in spite of the judgement and the ruling of the four high court judges vis-a-vis the president’s acceptance to settle the KMA indebtedness to Osbon Ventures.

In an affidavit in opposition to the plaintiff’s application, Kwadwo Akuamoah Boateng, the Metropolitan Coordinating Director of the KMA on behalf of the KMA opposed to the application for pricing and argued that at the time the court order to pay a quarter of the judgment debt to the applicant in 2016, the applicant was entitled to GHc585,404.16 which claim is borne out of misinformation since Akuamowh Boateng has been in office for less than a year.

Following the breakdown of proposed settlement, Madam Juliana Osei Bonsu Amoah, CEO of Osbon Ventures and the plaintiff has declared her intention to pursue the case before a Kumasi High Court (Commercial Division) on July 13, 2020 to seek an order to auction seized KMA vehicles for recovery of the said indebtedness by the KMA.

Meanwhile, the creditor has raised grave concern about the treatment KMA is meting out to her since a Judgment debt of was pronounced on June 19, 2015 but KMA has refused to pay.

She is disappointed by the fact that the KMA boss who allegedly confided in her that the President has given firm assurance in writing and followed it up with a wireless message to settle KMA’s indebtedness including that Osbon Ventures to the tune of about GHc8 million would be settled at the governmental level.

Madam Osei Bonsu Amoah expressed her disappointment in the KMA boss for the deliberate delay in honouring the payment of judgment debt after five judges had sat on the case over the years.

She said the U-turn by the KMA boss to disregard a court order is not only surprising but a clear case of interference and circumvention of the rule of law evidenced in his imposition on the court.

The Osbon Ventures CEO has, therefore, threatened to petition the President and question the undue delay in the payment of the judgment debt in spite of the release of funds by the government to offset the indebtedness in full as indicated by the KMA boss.

According to her, KMA has to settle its indebtedness to enable her service bank loans which have accrued huge interests over the years and thus put collateral provided for such loans under threat.

The KMA per a contract entered into in 2007, contracted Osbon Enterprise to do door-to-door collection of solid waste and refuse at Asawase for a period of five years for the KMA in a bid to fight filth in the metropolis.

On June 19, 2015, a civil court trial at the Commercial Division in Kumasi ordered management of KMA to make payment to the last day of payment and general damages.

The High Court found KMA had “breached its fiduciary duties” under the service contract to the creditor, who collected wastes and disposed them off on its behalf.

Madam Osei Bonsu Amoah says It has been 14 years now and highly indebted due to the accumulated interest from delayed payment and need to settle her debtors to stop the sale of collateral used for the loans granted the plaintiff creditor by the bank and individuals.

The parties are billed to appear before the court presided over by Justice Dr. Richmond Osei-Hwere on July 13, 2020. 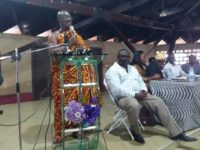 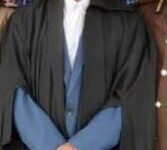 Construction of 3 ultra-modern satellite markets take off in Kumasi