Invest in your wards’ education – Proprietress 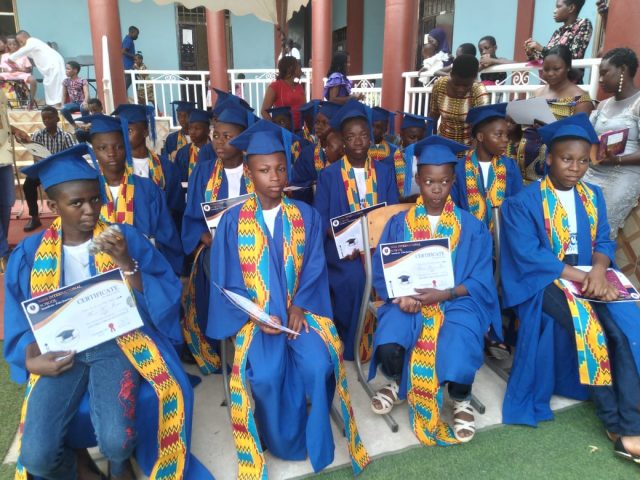 INVEST IN YOUR WARDS EDUCATION—-PROPRIETRESS

Nissi International School, a popular private basic school at Amanfrom has held its first speech and prize giving ceremony at its premises.

The occasion was also used to formally usher the primary six pupils to their new level, the Junior High School.

Speaking at the ceremony, Madam Comfort Owusu Afriyie, proprietress of the School thanked the people of Amanfrom for sending their wards to her outfit.

According to her, ‘education is the best pivot for human development, adding that it was important that parents invest in tbe education of their wards’.

VISION:
Madam Afriyie said the vision of Nissi is to educate pupils to a level of responsibility.

She noted her commitment to continuously provide comprehensive tuition and guidance to pupils at the school.

Madam Afriyie revealed that she had invested in teachers so as to enable them provide quality teaching on campus.

HEADMASTER:
Commending the pupils who were graduating from the basic school into the JHS level, Edward Kwasi Nyame, Headmaster of the School said he was proud of them.

He stated that the class six pupils had made so much progress that he knows they would excell at JHS and move on from there to have access to senior high school in future.

Mr Nyame said the school makes use of phonic sounds in teaching as well as makes provision for pupils to utilise computer lab facilities to broaden their scope.

“I call on residents in the Amanfrom community to take advantage of the school and enrol their wards into same to enable them gain wholesome education”, Mr Myame stated.

OTHER ACTIVITIES:
There were poetry recitals, dance competitions as well as drama to depict the important of sleeping under mosquito nets.

Prizes and certificates were awarded to graduating pupils as well as pupils who topped categories such as best behaved pupil, most punctual pupil and pupil with neat clothes all year round. 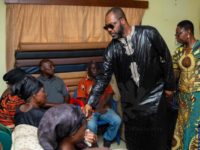 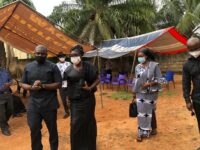 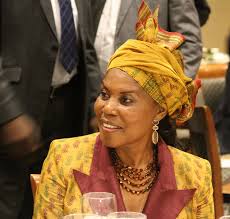