UTAG insists there is nothing wrong with the current instrument regulating the sector.

First introduced last year, the bill seeks among others to harmonize management of universities.

At the meeting with President Akufo-Addo at the Jubilee House, President of UTAG Professor Charles Marfo called on government to rethink the bill arguing that the University community is not in favour.

“People have challenges with the content of the document, I needed to bring it here and say that at its present stage it is a no-no document for the universities and it is important that we have critical look at it better because people have concerns and asked why at all we need a bill if it is not broken why fix it” 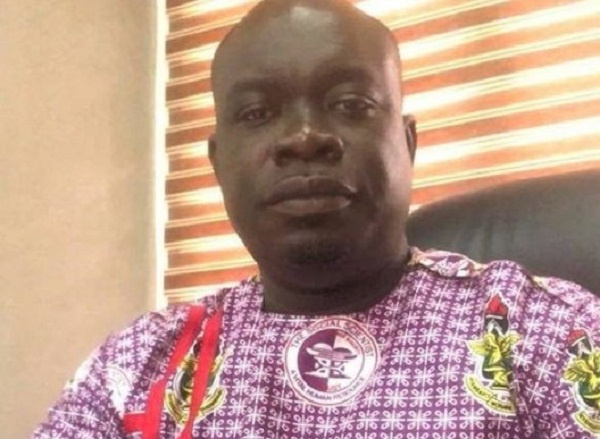 The new Public Universities Bill signed by the Education Minister, Dr Matthew Opoku Prempeh seeks to regulate the activities of public universities under one law.

The proposed law seeks to change the structure of the governing councils of the public universities with the majority of the members being appointed by the President.

This will be a deviation from the norm, where the university’s members are normally in the majority. The admission of students into public universities will also be altered with the introduction of a centralised system.

According to Dr Prempeh, the focus of the bill is to bring all public universities together under one policy, properly regulated under a well-defined scope of operation as has been done in other democracies across the world.

We will build 1700 Kindergartens throughout the country-Education Minister 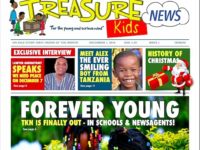 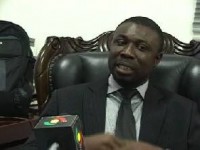 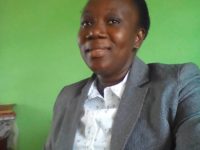 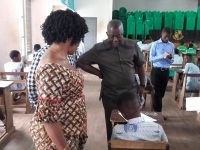