A Former National Security Coordinator during the regime of former president J.J. Rawlings, Naval Captain (Rtd) Baffour Asase Gyima has called on Ghanaians to reflect on the current state of the country which according to him is likely to result in a much worse uprising than that of the June 4th revolt.

He was speaking at a wreath-laying ceremony in honour of the fallen heroes during the June 4th 1979 uprising held today at the Revolution Square in Accra to mark the 35th anniversary of the bloody revolt.

Naval Captain (Rtd) Baffour Asase Gyima says the uprising that is likely to erupt although it won’t be military motivated would be what he termed as an Armageddon.

Meanwhile, Head of the Political Science Department of the Kwame Nkrumah University of Science and Technology has challenged former President Jerry John Rawlings to live by the principles of the June 4th revolution.

The nation woke up, 35 years ago, to the news that the regime of the Supreme Military Council led by Lt Gen Akuffo had been toppled by a group of young military men led by Flt Lt Jerry John Rawlings, then an Air Force officer.

The uprising started a ‘House cleaning’ exercise against corruption leading to the execution of three former military leaders together with five other senior officers deemed to have been corrupt by the special courts that were then set up.

But Dr Richard Amoako Baah thinks the longest serving President of the country has failed to live up to the tenets of the revolution.
The senior political science lecturer called on the former President to eschew acts of hypocrisy and speak up against the acts being committed in society today just like he did in the revolutionary days. 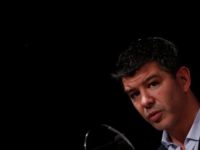 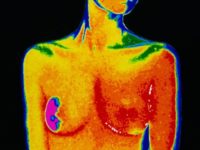 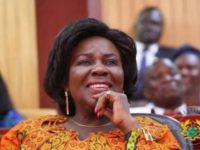 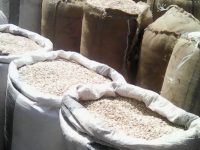