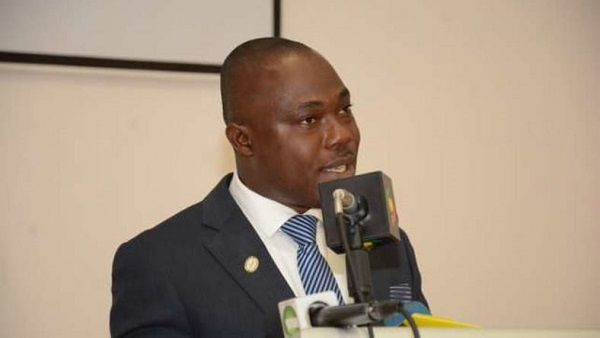 According to Prof Gyampo, the government and the NLC can imprison all of them or decide to sack them because they won’t back down their strike.

Speaking in an interview on an Accra based station monitored by happyghana.com Prof Gyampo said “We are not ready to call off the strike, they can imprison all of us, they can decide not to pay us again, they can also recruit lectures and sack all of us, we are ready for anything because if we don’t fight for what we deserve to, we might not be able to fight it again.”

The NLC, says it may file a case of contempt against the leadership of UTAG if the latter continues to defy a court order asking them to call off their strike and return to work.

The Commission on Friday secured an interlocutory injunction from the Labour Court 1 to compel UTAG to call off their strike which started on Monday, August 2.

The directive follows an indication by members of UTAG that they will not return to the lecture halls until the government addresses their concerns relating to their conditions of service.

Prof Gyampo also described the government’s negotiation team as abysmal and incompetent in their attempts to find a resolution to the strike by the UTAG.

He asserted that the government has been negotiating with the leadership of UTAG for the last 10 years but has failed to find a resolution to their grievances.

“I think there’s a way out in my view [but] some of us have called for an independent third party to intervene because as far as I’m concerned those who have negotiated on government’s behalf have been abysmal and demonstrated much incompetence.” 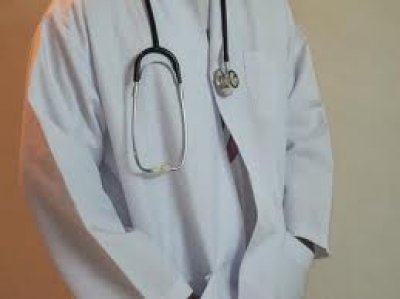 GMA not surprised with court ruling on conversion difference 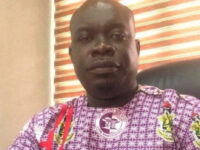 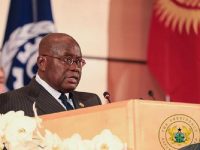 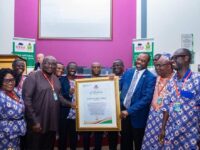 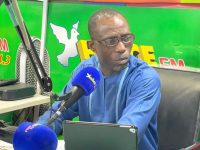