The Moderator of the Presbyterian Church of Ghana has condemned the decision of the church’s largest wing in the USA, to endorse same sex marriage.

Most Rev Professor Emmanuel Martey told TV3 Midday Live on Thursday that the Presbyterian Church in Ghana had cut ties with some branches that have taken similar decisions in the past, emphasizing that the latest church in question is part of them.

The largest Presbyterian denomination in the United States will formally recognize same-sex marriages after decades of debate, according to the BBC.

The recognition takes effect June 21. With nearly 1.8 million members, the Presbyterian Church (U.S.A.) is the biggest Protestant group in the United States to endorse the ceremonies.

The move was supported by the church’s top legislative body last year but required approval from a majority of the denominations’ regional districts.

Presbyterian Church (U.S.A.) approved the ordination of gay pastors, elders and deacons in 2011, which led to many conservative congregations leaving the denomination.

The Moderator of the Presby church in Ghana in reaction to the decision said “the Presbyterian church in the USA is not running by the tenets of the Bible any longer, arguing that any Bible believing church will not endorse homosexuality”.

Rev Professor Martey mentioned that the conservative Presbyterian Churches who are practicing according to the Bible were fading out, hence the decision of the new churches approve such sinful lifestyles as a soul-winning strategy.

At the moment, the Presbyterian church of Ghana has no relationship with whatsoever with the church in the USA”. We will never do anything like this. Most of the American churches are dying out so it is the immigrant churches that are now coming and in order to win the American people they are going outside the Bible. Moreover the issue of homosexuality is a political issue in the USA”.

“But the Presbyterian Church of Ghana which is a Bible believing church will never do this just to win souls. What they have done is a deviation from Bible teachings and principles. So I condemn it in no uncertain terms. It is Unchristian and like I have said before I will say again that homosexuality is a satanic agenda to discredit the witness of the church and to render the church impotent”. 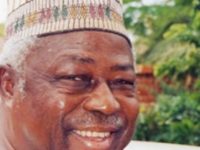 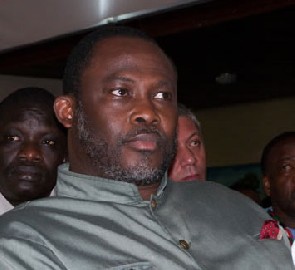 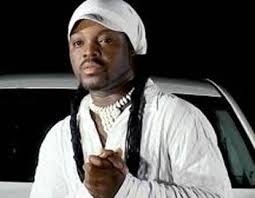