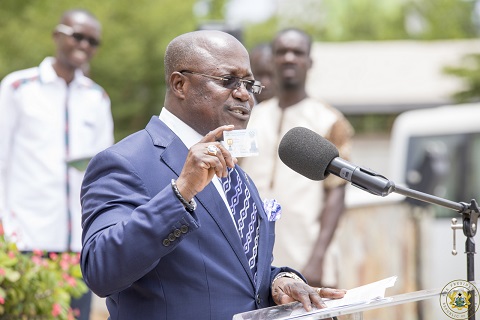 Ghana News-The Executive Secretary of the National Identification Authority (NIA) has expressed surprise at the Minority in Parliament for questioning the Authority’s position that voters ID card will not be used as proof of citizenship for the Ghana Card.

Prof Ken Attafuah cannot comprehend why the Legislators will take such a position after they enacted a law barring the use of the Voter ID for such purposes.

Speaking on Peace FM’s morning show ‘Kokrokoo’, the esteemed law professor said “the Parliament of this Republic in its collective wisdom and experience, has determined that the documents that can be used for the Ghana Card are birth certificates and valid passports.”

“The Parliament of Ghana has declared that the Voter ID is not one of the identity documents for getting the Ghana Card, “ he added

He, therefore, finds it contradictory that the same members who agreed for this to be done, are now opposing the Authority’s decision to follow the law.

The Ghana Card, one of the promises of the New Patriotic Party during the 2016 general elections, seeks to modernise and formalise the Ghanaian economy.

The government says it will lead to the establishment of a credible national database and serve as the primary ID card that citizens will use to access all services in the country, including even travelling within the West African sub-region.

But a caveat preventing the use of Voter’s ID cards to register for the Ghana card has infuriated the Minority. They are heading to court to challenge the NIA’s position.

They say if the NIA’s directive is followed, some 23 million Ghanaians will be prevented from obtaining the Ghana Card and deprive them of any benefits thereof.

Prof Attafuah finds the Minority’s position rather contradictory to the law they passed in Parliament. 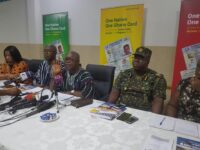 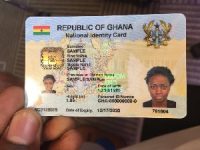 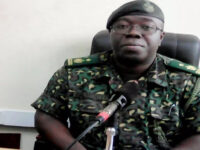 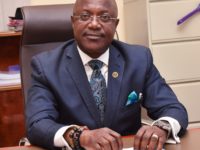