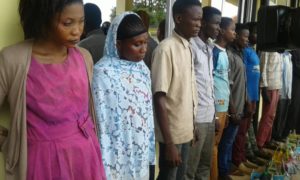 THE ASHANTI REGIONAL Police Drug Law Enforcement Unit in collaboration with officials from the Food and Drug Authority on have arrested two traders Margaret Mensah aged 25 and Samira Abdul-Kadir (30years) for importing prohibited drugs at French-line near Alarbar; a suburb of Kumasi to unsuspecting customers.

ASP Juliana Obeng, the Ashanti regional Public Relations Officer (PRO), in a press briefing, stated that, an inspection in their shops revealed a quantity of assorted drugs that were found to be unregistered when examined by officials from the Food and Drugs Authority.

He said some of the prohibited drugs found in their shops were Tramadol 225 miligrams, “Ibuglo” plus, Daveragra 150 “Vargra Extra 150″, Black Conta 150” and other liquids in plastic bottles locally called “Awonche” which in Hausa language means “wash your heart” with some others labelled in Chinese language.

According to her, initial investigation into their business activities on Monday 3rd July 2017 led to the arrest of seven persons including 22 year-old Adamu Seidu, Mahamadu Ibrahim Nurudeen (22 years) and Abdul-Salam Abubakari (30 years) who are all Nigerians.

She said the seven suspects subsequently led the police and FDA official to Alarbar where the two women were arrested.

She disclosed that, the two suspects, Margaret and Samira admitted to selling the drugs to the seven suspects and also mentioned that they had imported the drugs from neighbouring Togo to Ghana to sell them to the general public.

All the suspects are in police custody assisting in investigations, whilst the drugs have been sent for forensic analysis.

She advised the general public to be alert and cautious of the medications they consume, especially those they buy from unapproved shops and outside of known -pharmacies.

She revealed that, tramadol is works on the brain and is used to treat severe pains and to reduce body sensitivity.
She explains that young men take it to delay Ejaculation and sometimes use it with alcohol; a situation that can cause several health problems for such users. 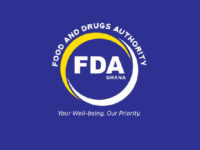 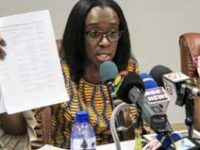 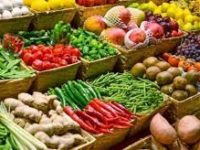 Superbugs ‘are now resistant to ALL drugs’: Scientists announce germs have breached last line of antibiotic defences that could lead to untreatable infections