Stop killing each other with noise- Foreign resident to Ghanaians 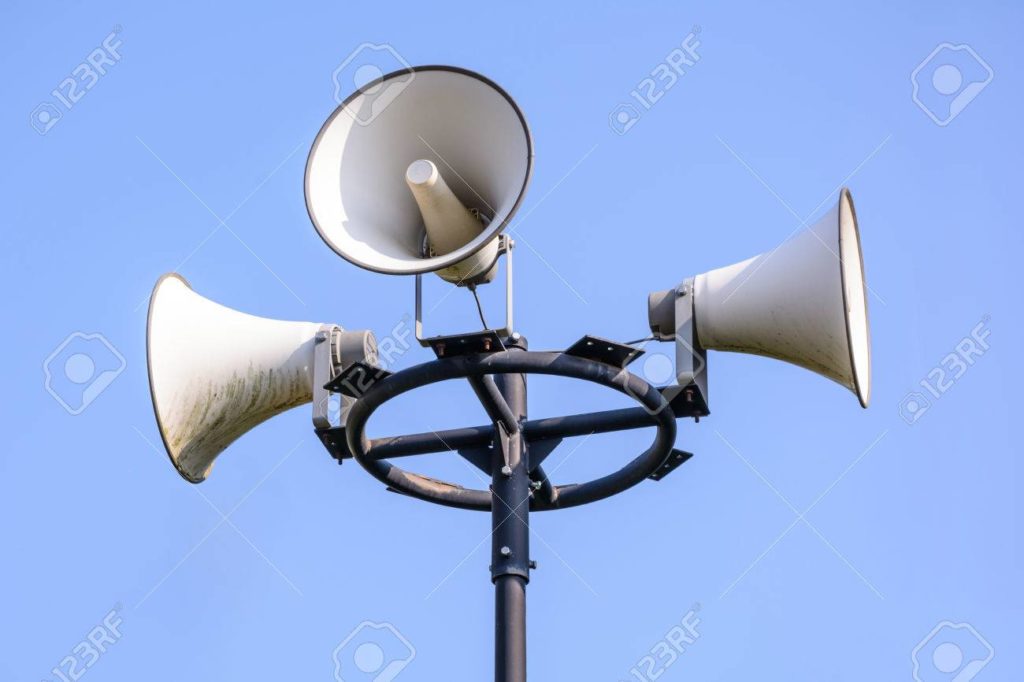 An Australian living in Ghana is astounded at the level of noise pollution in Ghana. 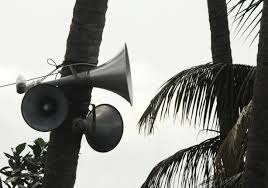 He is also sad that when it comes to the issue of noise, the laws and institutions do not work.

Mr. Peter Cunningham who is a researcher says he has tried to solve noise problems in his neighbourhood but failed because the authorities responsible do not seem interested in applying the laws of the country in stopping the noise.

He warned that there is a lot of research that suggest that noise is responsible for a lot of diseases.

He explains that noise correlates with the incident of hypertension, miscarriages and pregnancy-related issues, diabetes, stress, learning disorders, immune strength, birth defects amongst several other diseases.

He says extreme noise can rupture ear drums, lungs and other tissues exposed to it and can kill.

Mr. Cunningham gave several instances in history where noise has been used by various military organizations as torture and human programming tools.

He is afraid a lot of learning difficulties, hypertension and deaths that occur on a daily basis could be due to the extent of noise we endure constantly.

He also stated that his research into the laws of Ghana indicate there are several laws that should be enforced by the Police as is done in other jurisdictions. He suggests that with the right focus on noise pollution, most of the noise that go on in the country can be stopped in less than a year.

He appealed to the government and institutions to enforce legislation on noise-making since he believes it is one of the major setbacks the country faces.

Dr Francis Nyagbanu (Ghana EPA), what ever happened to your “vow”?

Noise Stress Can Destroy Your Children’s Future. Noise Can Kill!