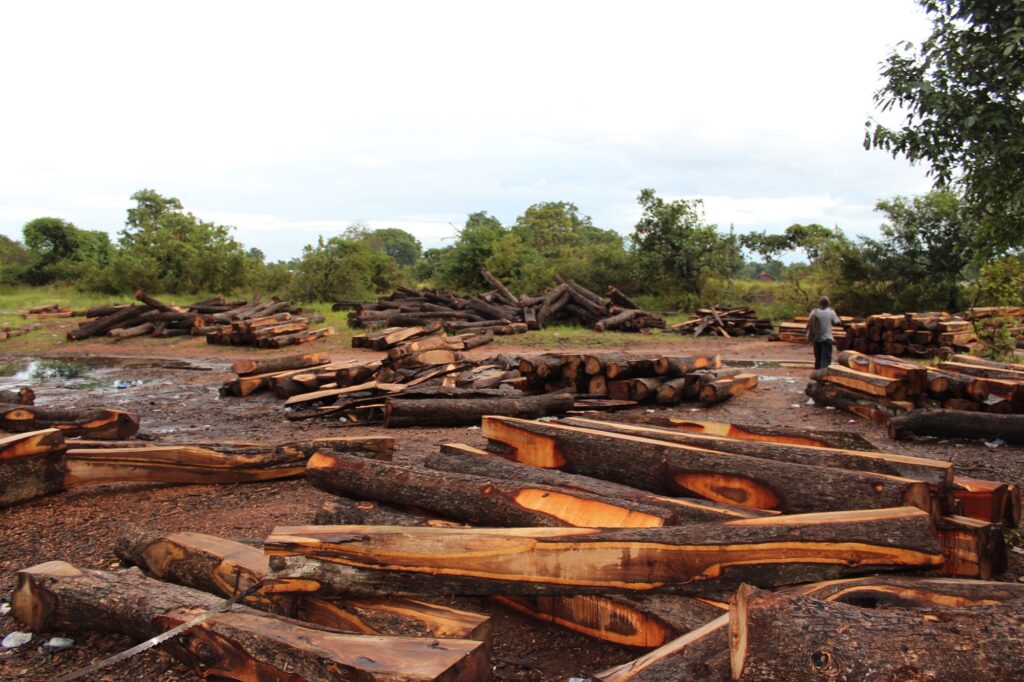 An investigative report by Washington DC-based Environmental Investigation Agency (EIA), is alleging that the Forestry Commission is still issuing permits to members of the governing New Patriotic Party (NPP) to export rosewood despite a ban.

The report claims undercover investigators discovered that powerful Chinese and Ghanaian traffickers are still harvesting and shipping rosewood out of the country through “the help of ruling party members and complicity at all levels of government.”

“They have established an institutionalized scheme, fueled by bribes, to mask the illegal harvest, transport, export, and CITES [Convention on International Trade in Endangered Species]- licensing of the timber,” the report said.

Lands and Natural Resources Minister, Kwaku Asomah Kyeremeh, in March announced the renewal of a long time ban on harvesting, transportation, and export of rosewood.

His announcement came a few days after a Joy News documentary “Killing Our Roses” revealed previous bans were being flouted.

According to the report, the illegal trade had continued through the “fraudulent use of ‘salvage permits,’ misdeclaration of timber species, use of ‘escorts’ to deal with control points, forging of official documents, and retrospective issuance of CITES permits.”

EIA says its investigators discovered that rosewood species were exported from the country to China as recently as June 18, 2019.

According to a press statement accompanying the report issued by Head of Communications at EIA-US, Lindsay Moran, senior officials of the Forestry Commission are complicit in the illegal trade.

“Traffickers told EIA investigators that officials from the Forestry Commission, at the local, regional and the national level are complicit of the scheme. A trafficker mentioned that [an official] of the Wildlife Division for the Forestry Commission and responsible for signing CITES export permits, even receives a percentage of the value of the rosewood exported,” it claimed.

“Indeed, EIA also discovered a CITES permit for a rosewood shipment, signed by [the official], that was issued after the timber was unloaded in the Chinese port of Ningbo (Zhejiang Province), in flagrant violation of the international Convention,” the statement said.

The report says the said permit was signed on May 15, 2019, several months after the fresh ban was announced by the Minister.

“According to traffickers, bribes and even a ‘percentage of the sale’ paid to the official (name withheld) has allowed them to export illegally-sourced rosewood over the past years with CITES permits,” the report claimed.

According to an analysis by the EIA, since the first ban on harvesting of the endangered rosewood was announced in 2012, over 540,000 tons of rosewood – the equivalent of 23,478 twenty-foot containers or approximately 6 million trees – had been illegally harvested and exported to China.

EIA says available figures show rosewood export increased during the time the ban was supposed to be in force. Between January 2015 and June 2019, Ghana exported close to $300 million worth of rosewood to China alone.

The report claims their undercover investigators found that the permits for the export of illegal rosewood are given to ruling New Patriotic Party members to make money. The party members then sell the export permit to companies and individuals who go fell and export.

The report expressed concern the prevailing high level of corruption, collusion, institutionalized trafficking, and the lack of enforcement that have been at the heart of the rosewood crisis, have severely damaged Ghana’s forests and rural communities.

“Illegal rosewood logging and trade have devastating impacts on Ghana’s forests and the communities that depend on them….” stated Lisa Handy, Director of the Forests Campaign at EIA-US.

According to EIA, “conveyance certificate,” from local Forestry Commission offices without which the rosewood cannot be transported from forests to the habour are still being issued illegally despite the ban when bribes of up to 3,000 Ghana cedis is paid them. Others also mix illegally-cut rosewood logs with other timber as they are processed into squares and then to mis-declare them as a different species.

“Some also allegedly hire well-connected personnel who guarantee the secure movement of rosewood logs from the logging site to Tema port to escort the rosewoods. “These groups are ‘connected to ministers and officials in the timber business and are well aware of whom to pay along the road. Once the logs arrive in Tema port, shipping agents help obtain – or forge – all documents required to clear customs,” one of the traffickers told EIA investigators.

The report also claimed there’s been the legalisation of illegally harvested rosewoods. “When illegal logs are stopped and seized, they become property of the Ghanaian government and fall under the control of the Forestry Commission. Through escorts, traffickers can still have them released by paying a “penalty” of ¢1,500 – 1,700 and receive respective conveyance and CITES permits in return,” the report said.

“Even when seized logs go through the official auction process, influential traffickers can still guarantee certain containers ‘auctioned’ to themselves through agreed ‘fine’ payment and kickback,” it added.

“In one case, EIA investigators were shown four containers of rosewood seized by authorities in March and June 2019 from notorious Chinese trader Helen Huang… One of the most influential Ghanaian traffickers claimed to EIA undercover investigators that these very containers are about to be ‘auctioned’ to him, thanks to his connections,” the report said.

Rosewood is an expensive timber species used mainly for the construction of furniture and musical instruments. It’s on the verge of extinction in Ghana as a result of over-harvesting.

The report recommends a thorough investigation into corruption and collusion in government, the Forestry Commission and customs administration. It’s also recommending a suspension of rosewood exports within the sub-region until loopholes are blocked.

The Forestry Commission told Joy News it is still studying the report and in the coming days will respond to the issues raised. 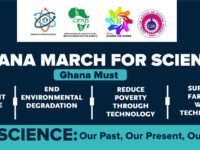 Harvesting of rosewood persisting in the North 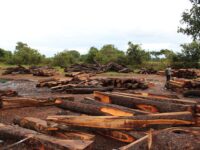 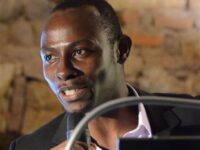