Apostle Badu Wood, Asokwa Area Head of the Church Of Pentecost has admonished Christians to show respect to local as well as all authorities instituted by the State. 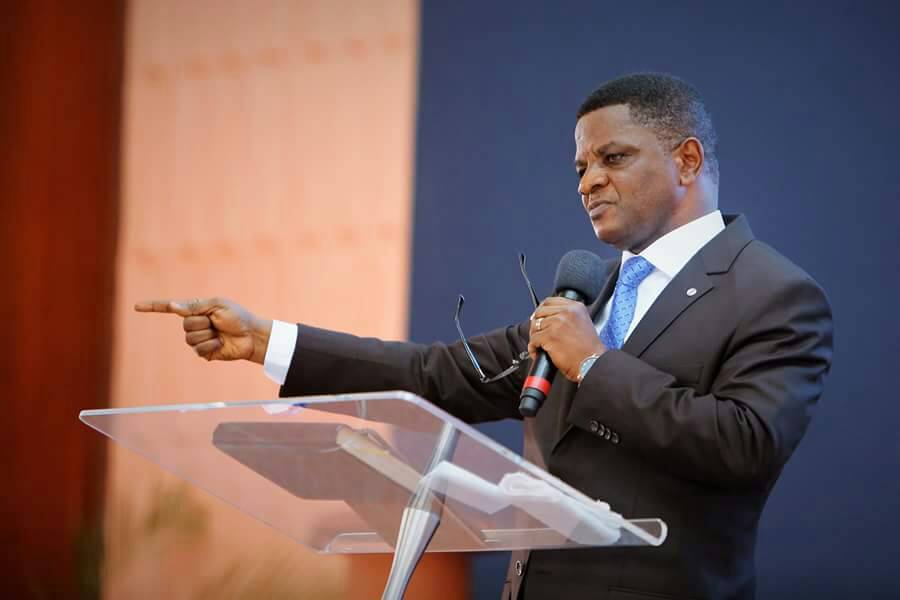 This, he mentioned is what the Bible teaches Believers to do while on earth waiting for the second coming of the Lord Jesus Christ.

According to him, God established the structure of government as he selected Kings to lead the Nation Israel in ancient times.

Addressing congregants at the Calvary Charismatic Center (CCC) in Ayigya, a suburb of Kumasi during the launch of the Bible Week by the Bible Society of Ghana, Apostle Wood entreated Christians to allow their lives and conduct to be governed by the Word of God.

‘’God himself established the structure of government as he selected Kings like David and Solomon to lead and govern his people’’, the COP leader posited.

CIVIC RESPONSIBILITIES:
According to the Man of God, Christians are not to lay claim of only promises and blessings in the Bible but to also hearken to the command he gives them.

Some of the commands, the COP Leader mentioned are respect for authorities including governmental leaders and institutions of State.

The payment of taxes and levies to the state, he noted is a command by the Apostle Paul to all believers so that governments could use those resources to develop the countries of the world.

Apostle Wood observed the registering and casting of ballots in the selection of assemblymen, Members of Parliament and Presidents are a part of the civic responsibilities of Christians all over the world.

‘’We are taught by the scriptures through Apostle Paul to pay our taxes and to also declare truthfully our revenue to local authorities so that they could use the taxes they collect to develop the country we reside in’’.

MANDATE:
Speaking about the mandate of the Bible Society of Ghana (BSG), Apostle Wood noted the desire of the group to translate the Bible into local languages spoken in the country.

So far, he disclosed the BSG has been able to translate the Bible into Asante Twi, Akuapem, Fante, Ga and few other languages spoken in Ghana.

He, however, mentioned the determination of the BSG to translate the Bible into Dagaare, Buruli and two other languages spoken by the people of Sefwi in the Western Region of Ghana.

The Bible, he argued is the single most effective book given by God to men to help in instruction, edification and correction so that men could live responsibly while on earth.

‘’We at the Bible Society are of the view that when the Bible is studied and taught well by Men of God it has the potential to turn us around for us to become creatures that will glorify God in word and in deeds’’, the COP Area Head stressed. 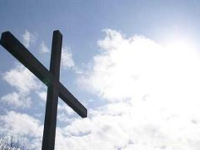 The church must encourage abortion – NGO 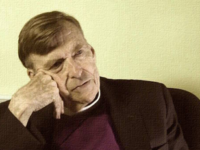