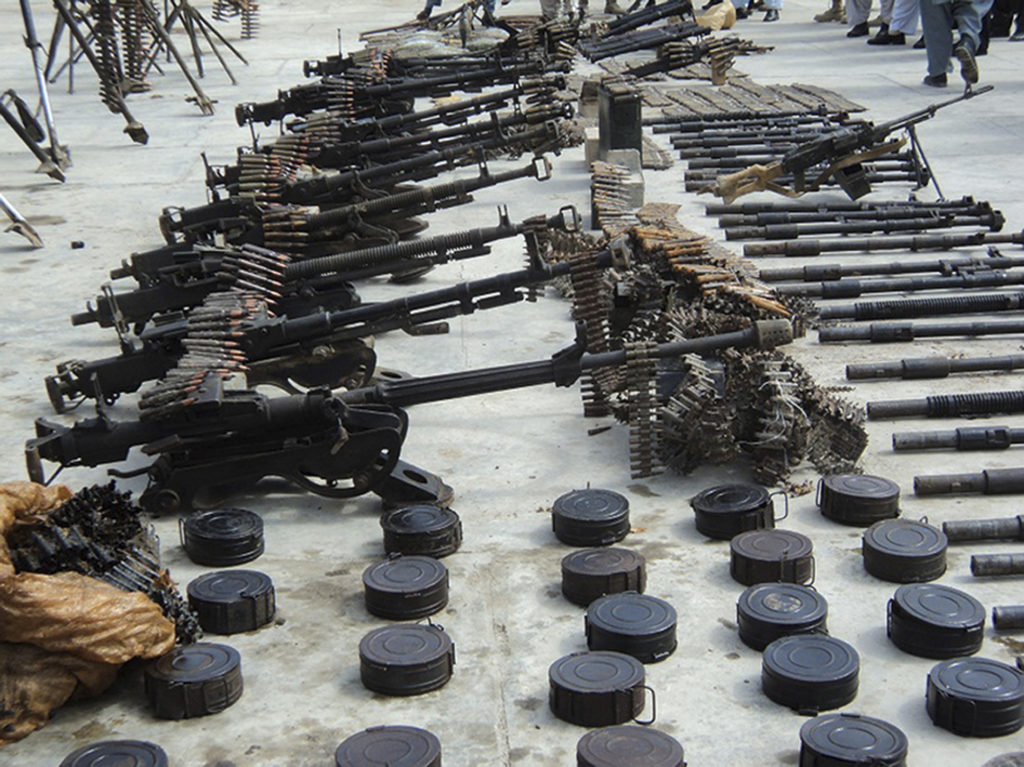 Policemen who embarked on a move to effect the arrest of a 72 year old Burkinabe arms lord Moro Sata are not happy with the delay in their promotion.

Moro Sata was arrested in December 13, 2015 at Akwatialine in Kumasi for possessing a large cache of arms and ammunition.

The suspect, Moro Sata claims to have received the arms from Cote D’ivoire, Burkina Faso and Niger.

Arrested with him were four Ghanaian accomplices whose names were not disclosed by the Police at that time for security reasons.

The firearms seized included anti-aircraft guns and other arms and ammunition.

Sata was said to have mentioned Abdul Kadri Aria, another Ivorian, as the source of the arms supplies.

Police say some of the automatic guns can fire continuously for 6 hours unless they are destroyed by rocket propelled grenades.

Against this backdrop the police administration organized a durbar at the Ashanti regional police quarters to honour gallant officers who executed the operation.

The gallant service personnel who participated in the operation included

Therefore these police heroes were only conferred with medals, certificates, of commendation and citations for the delicate and dangerous operation which turned out to be the largest operation and a special mark in the history of the police service. The arrest and seizure of the cache of arms have also helped to break an arms and ammunition ring in the nation involving dealers from four West African countries namely Burkina-Faso, Ivory Coast, Niger and Mali.

Superintendent Reverend Nana Dr. Samuel Nyamekye Adane-Ameyaw who is now with the Ashanti regional court unit revealed that the intelligence gathering alone took over 11(eleven) months during which informants were paid.

Statistics from the ministry of interior indicate that we have over 1.4 million registered guns in our nation today with a population of only approximately 27 million people. 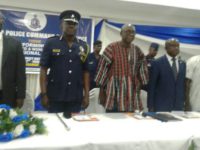 Police will no longer tolerate impunity-Police vow at Commanders Conference