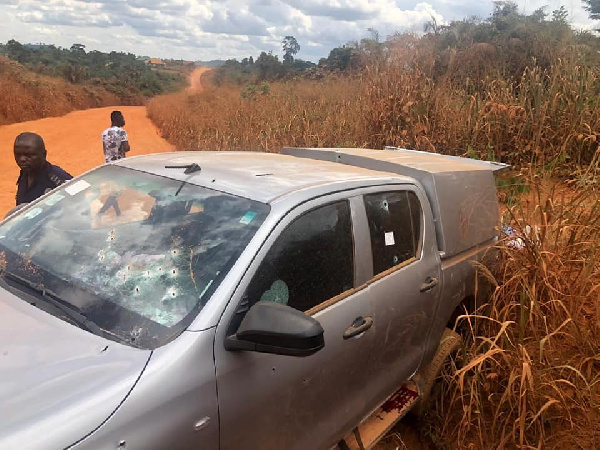 “Our men are on the ground working assiduously to apprehend the perpetrators of this crime,” Assistant Superintendent of Police (ASP) Godwin Ahianyo, in-charge of the Regional Police Public Relations Unit, told the Ghana News Agency (GNA).

In what had been described as a well-orchestrated robbery, a gun-wielding hooded gang was said to have ambushed the van and opened fire, injuring the two escorting police personnel- Sergeant Enoch Teye and Corporal Felix Agyei.

A Cashier, identified as Attakora, who sustained gun-shot wounds died in the process of the attack, while another person, Antwi Boasiako, also on board the van and sustaining gun-shot wounds, was admitted at the hospital.

ASP Ahianyo said Sergeant Teye was treated and discharged, while Corporal Agyei was still on admission at the hospital receiving treatment. 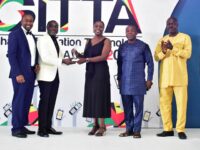 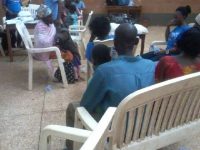 Austism Foundation screens over 500 in the Northern region