Paul Pogba has extended his contract at Juventus until 2019, the club has confirmed, snubbing interest fromReal Madrid and Paris Saint-Germain.

The France international has blossomed into one of the highest-rated central midfielders in Europe since he left Manchester United for Turin two years ago.

His performances under Antonio Conte – and now Massimiliano Allegri – had reportedly caught the eye of the likes of PSG and Madrid in the past, but Juve have moved to tie down the 21-year-old for a further three years.

Club CEO Giuseppe Marotta told shareholders at Friday’s meeting: “This morning we agreed on the renewal of Paul Pogba, who will be tied to Juventus until 2019.” 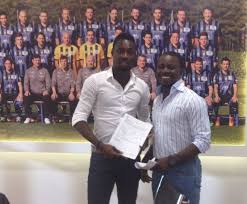 Richmond Boakye-Yiadom Signs Four Years For Serie A Side Atalanta

‘Travel Matters’ had no written Contract with Gov’t – CEO 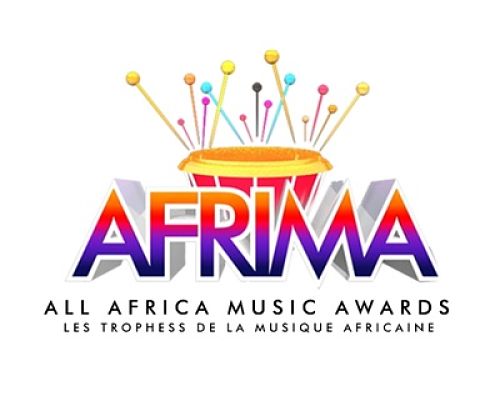