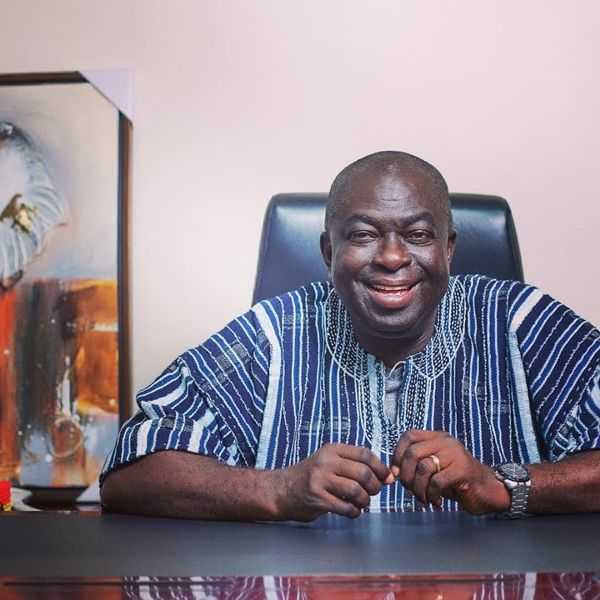 Ambassador George Ayisi Boateng, a founding member and stalwart of the New Patriotic Party (NPP) has predicted the upcoming suspension and disqualification of a regional chairman aspirant for Ashanti, Kwabena Owusu Aduomi for his recent but unguarded comments on live television.

According to Mr Boateng, a former Ambassador of Ghana to the Republic of South Africa, the aspirant uttered what could be considered as comments from a “dissident”.

Speaking on a current affairs show on Garden City Television, an affiliate of the state broadcaster in Kumasi, Mr Boateng said the former Ejisu MP and Deputy Minister was enjoined by the party’s constitution in Article 3 clause 4 and 5 to defend the NPP at all times.

The former Ambassador said Mr Aduomi’s failure to do so and to subject the President to public ridicule means he is alienating himself from the NPP.

“This attitude and conduct by Mr Aduomi who should have known better having been an MP and Deputy Minister in the first government of Nana Addo means he is ready to undergo suspension procedures so he can get his wish.

HISTORY:
Recalling history into his comments, Mr Boateng said many members in the party have been suspended in similar manners when they failed to abide by the party’s decision.

Sammy Crabbe as well as two members from the Ashanti NPP,  he noted were suspended when their conduct and utterances were deemed to have been injurious to the party’s image.

He noted that for a former deputy Minister in the first term of Akufo-Addo government to choose to speak so ill about the party he claims to belong and on whose ticket he won about three terms as MP shows how low he had fallen.

Mr Boateng said the manner the former Deputy roads minister asked the show hosts to call the President to answer for the promises he had made to the people smacked of a bitter and unpatriotic but outgoing member.

BACKGROUND:
Exactly two weeks ago, Mr Kwabena Owusu Aduomi, a former Member of Parliament for Ejisu and former Deputy Minister for Roads on live television show with hosts from Oyerepa TV said he could not defend the President for his comments that money abound in Ghana and that citizens should feel it in their standards of living.

When quizzed why he was distancing himself from the President’s comment since he belonged to same party, Mr Aduomi with less caution said he was not the one who made those comments to be asked to defend same.

The former MP also admitted publicly that he paid GHC 5000.00 cedis to each delegate in the Ejisu constituency during the party’s internal primaries, a contest he lost to John Kumah, the current MP and Deputy Finance Minister.

He also in a subtle manner claimed that his contender and the eventual winner paid higher than him, an utterance many see as contemptuous and self incriminating. 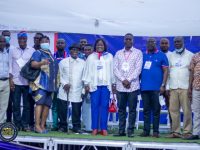