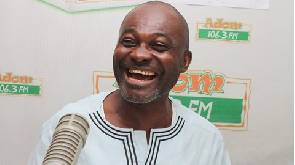 Kennedy Ohene Agyapong has accused the Operation Vanguard team of allegedly conniving with some officers within the Ghana Police Service to extort money from illegal miners.

According to him, the illegal miners, in turn, are allowed to operate illegally whilst those who fail to pay are arrested by the taskforce.

The conduct of the Operation Vanguard team, he said, are to be blamed for the wanton destruction of environment and pollution of several water bodies.

“Grounds are not fertile because this Operation Vanguard taskforce are collecting money from these [illegal] miners and allowing them to mine. Some of them are arrested and assaulted physically while those who pay are allowed to go and operate.”

“I am serious because this issue is very serious. They have connived with the police and are allowing illegal miners to mine, polluting our water bodies. I’m against galamsey,” he added.

Speaking on Adom TV’s Morning Show, “Badwam”, on Tuesday, Mr. Agyapong said though he supports the President’s move to set up the taskforce, he wants its operations regulated to avoid any embarrassment to the government.

“I am pleading with the President and the minister to regulate operations of the taskforce because they are making us unpopular and they polluting our rivers”, he pleaded.

The MP who appeared angry while making his submissions, charged the sector Minister to follow up on the matter.

Operation Vanguard was launched by President Akufo-Addo in July 2017 after an intense media campaign to put pressure on government to curb activities of small-scale illegal miners whose ‘galamsey’ activities are posing serious threats to the environment and the country’s water bodies. 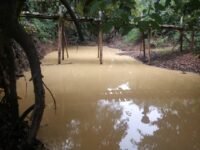 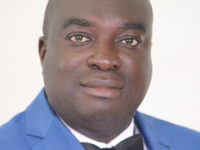