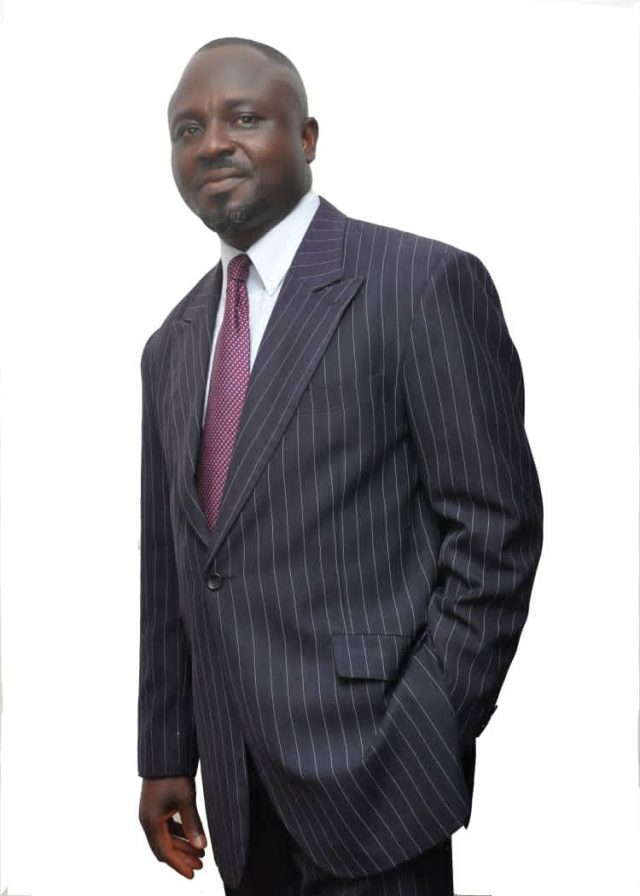 Oheneba Kofi Adum Bawuah, Ashanti NPP Regional chairman aspirant has given thumbs up to President Nana Akufo-Addo for the appointment of Metropolitan, Municipal and District Chief Executives (MMDCE’s) for the various MMDAs.

The former NPP USA  founding member congratulated the president for living up to expectation after a meticulous exercise of nominating appointees for the various positions of local governance.

The President last Thursday finalised the list of MMDCE’s and submitted it to the Minister of Local Government and Rural Development, Dan Botwe, who made them public last Sunday.

The list comes nine months into the second administration of the President amid criticisms that the delay had affected progress and development at the local government level.

But Oheneba Bawuah said tedious as the task was, the President who is saddled with other national assignments and schedules, have been able to meet this very important requirement in the local government system.

DETAILS:
Oheneba Kofi Bawuah, who is the chief patron of Patriotic Ambassadors Movement, a research volunteer group under the Youth wing of the NPP which ensures grassroot participation and involvement in party activities and research has, therefore called on all members of the various assemblies to approve the President’s nominees for a smooth decentralisation process  at the MMDAs.

The former NPP USA National Organiser expects the assembly members to unite and  judiciously exercise their role and endorse the appointees with the required two-thirds majority present and overwhelmingly approve them to ensure the President’s vision and developmental agenda materialise across the country.

Kofi Bawuah reminded assembly members and party activists of the need to propagate the good works of the government and ensure that the 8-year myth in governance is broken in 2024 to mandate the NPP form the next government.

The Regional chairman hopeful in a statement also urged the nominees to justify their nominations by being proactive and hit the ground running to provide effective political and administrative leadership in their areas of jurisdiction in line with Section 20 of the Local Government Act 936 of 2016 so as make up for the loses from the seeming delay to enable the wheel of progress run and work effectively.

CAUTION:
Mr. Bawuah has also cautioned party supporters to avoid conflicts and confrontations following the release of the list of nominees for the MMDAs and advised them to resort to and exhaust all channels as  provided by the party’s constitution to resolve any misunderstanding internally to protect the image of the party. 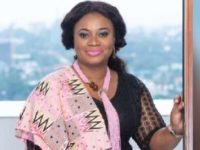 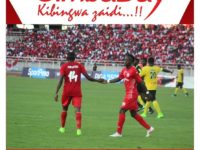