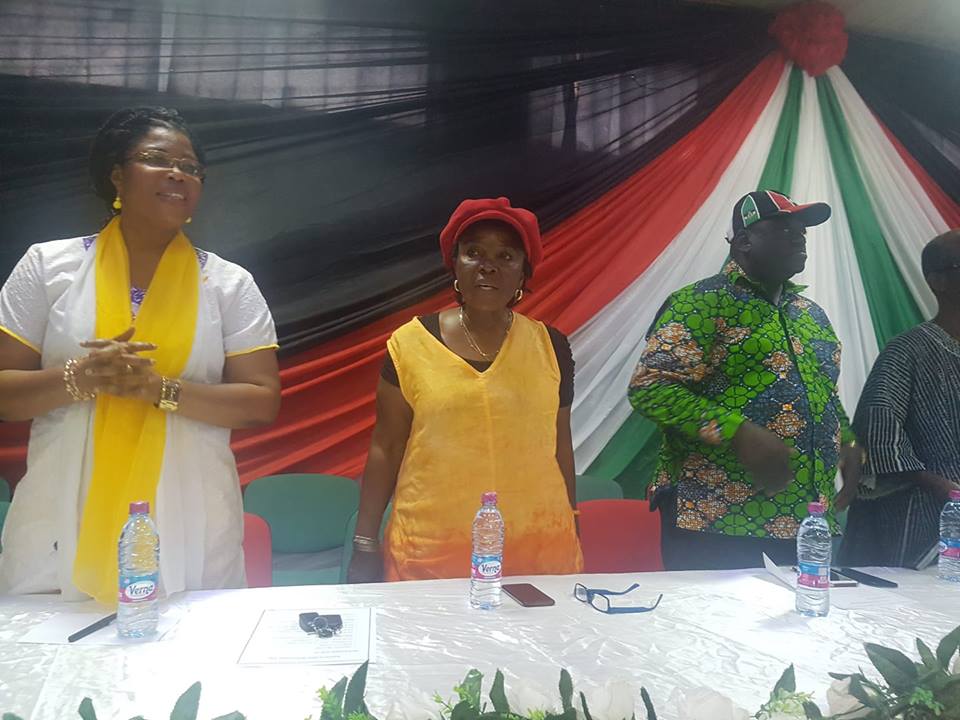 She says Brogya Genfi’s competence and hard work is sterling.

Madam Animah Wilson was speaking at a huge gathering of NDC Youth Organizers in the Ashanti Region.

She believes the NDC needs competent people to help the NDC wrestle power from the ruling party.

The meeting was put together by Yaw Brogya Genfi, who was Ashanti regional Youth Organizer. He held a capacity building workshop for all youth organizers in the region during his time as Youth Organizer and used this meeting as an opportunity to present certificates to the participants.

He revealed that he drew a lot of courage from the youth of the region and assured them that he would not let them down when he becomes National NDC Youth Organizer with their support.

He said he was sure of victory and charged them to ensure that Ashanti region also gets a substantive national executive. 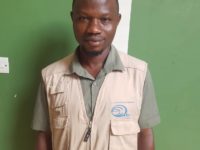