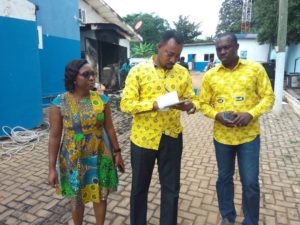 The visit was to commiserate with management and staff of the station over the destruction of their studios as well its equipment during a recent fire outbreak.

The fire, which swept through the station early Thursday morning started from the back of the main studios and it took the timely intervention of the Fire Service Personnel to bring the ravaging inferno under control.

Items destroyed included computers, chairs, microphones and on-set cameras, which according to management of the station amounts to several thousands of cedis.

RECEPTION:
Welcoming the team to the offices of the Station, the Chief Executive Officer for Royal TV, Mr Amankwah Agyemang thanked the officials from MTN for showing care in this distressing time the station finds itself.

According to him, apart from the symbolic nature the gesture connotes it also brings to mind that the Station is not in this unfortunate situation alone and could count on support from MTN.

He disclosed that it is the second time MTN as partners of Royal Tv was showing such humanness, indicating the first happened late last year when the station suffered a similar fire outbreak.

Mr Agyemang, however, indicated the readiness of management to put the place which got burnt in shape.

RESPONSE:
On his part, Mr Steven Asare, Data and Channel Manager, MTN-Northern Business District on behalf of his colleagues expressed sympathy for the loss of the studio equipment.

According to him, as a partner company to Royal Tv it was sad to see fire destroying equipment and facilities of such a reputable brand.

MTN, he stressed take serious the welfare of its partners, adding the company needed to show up to express sympathies to staff and management of Royal Tv.

He promised to keep in touch with the Station as it continues transmission from the make shift studios until the old place is renovated.

Mr Asare also took advantage of the visit to inform the CEO the departure of the company’s Northern Business District Manager, Mr James Bukari Basintale who is now in Cameroun for a special assignment. 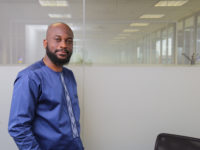 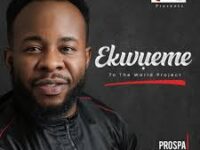 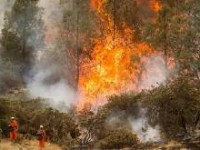 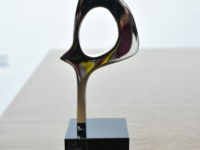