According to him, the move is an indication that the National Democratic Congress (NDC) has regained its influence over the government.

A statement from the Flagstaff House on Wednesday announced that, former Chief Executive of the Commonwealth Telecommunications Organisation (CTO), Ekwow Spio-Garbrah, has been nominated by the president as Minister for Trade and Industry. He replaces Mr. Haruna Iddrisu, who is now heading to Employment and Labour Relations.

Another old party guard, Dr. Benjamin Bewa-Nyog Kunbuor (MP) has been reassigned new Minister for Defence, replacing Mark Woyongo (MP) who has been moved to the Ministry of the Interior. Dr. Kumbour until the announcement was a Minister of State responsible for Government Business in Parliament.

Commenting on the changes on Joy FM’s Super Morning Show Wednesday, Dr. Amoako Baah, who is also the Head of Department of History and Political Science at the Kwame Nkrumah University of Science and Technology, described the appointments as a “a good thing.”

“…these are the leaders of the party and so for quite a while the NDC party was divided; the old guards on one side and Mahama and his young group on the other side. And so the party’s old guards have complained and complained that they don’t have access to the president.”

“And so if he’s bringing them in…that is an indication that indeed this is internal peacekeeping on the part of president Mahama to make amends with the old party guard and bring them in,” he observed.

He said some of the new appointees have garnered a wealth of experience in governance and will not hesitate to tell the president the truth when government is heading in the wrong direction, instead of the praise singers who only told the president what he wanted to hear.

“These are people who can tell the president what needs to be said [but] not the people who tell him what he wants to hear,” Dr. Amoako Baah stated. 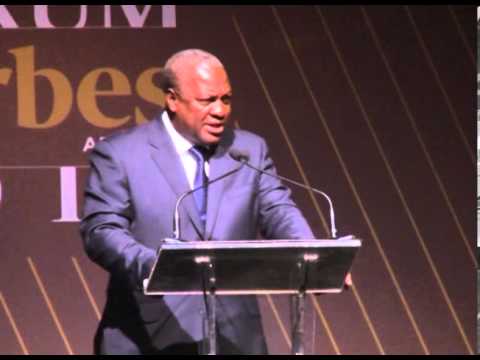