Let’s talk about sex: Who taught you about sex?

Close to a year ago, I used to host a late night romantic love programme on radio in the Brong Ahafo region of Ghana. Many young people stayed up late not only to listen to beautiful love songs arranged in a manner that tells their stories in the most compelling ways they could imagine but also to listen and debate issues about love. Within a few weeks, the programme was one of the most popular programmes on radio in Techiman.

Many people actually looked forward to the programme.

One of such nights, I found myself in the studio unprepared for the programme. I had no topic to raise for discussion and no panelists to set the ball rolling with.  Just as I decided to just play music and leave the studio, an idea struck me; Who taught you about sex? I threw that question out and I was amazed the kind of answers I got on the show that night from all manner of people. Till date, that remains one of my best shows on radio.

Those responses that night etched this particular issue in my mind since then. So today, I ask again, where did you learn about sex? Who taught you how to have sex? How did you learn all that you currently know about sex?

Has your dad or mum sat you down to actually tell you how to do it? Imagine your African or Ghanaian father for that matter mentioning the names of the genitalia in our local dialects and trying to teach you how to have sex and how to take care of your private parts. Yeah right, many of you cannot even create that picture in your mind.

Though it’s been a while since that programme on Techiman-based Winners FM, I remember most of the responses from that night. Many of the callers and texters recounted that their first sex lessons were from pornography. Many (both male and female) also stated that they learnt from their first sexual partners and friends who had experienced or claimed to have had sex before whiles in Junior or Senior High School.

For me, this is a big problem.

Our parents are unable to talk to us about sex, institutions are not doing a good job talking to kids about sex(they probably only talk of HIV and Teenage pregnancy whenever they do outreaches once in a while).

The pornographic movie industry educates us about sex. No wonder we have so many relationship and marital issues and divorces.

The pornographic movie industry has conveniently filled a void left by people like our parents who shirked their duties to us. Now let’s look at how well they have performed:

Ladies and gentlemen, sex is a basic need of man, and an important aspect of life for that matter. Our development as a people has a lot to do with sex. Our spiritual development as linked to our earthly aspirations have a significant reliance on sex. Let us not leave our very humanity to an industry that only cares about raking in billions of dollars annually.

Perhaps we have not realized this void as a people. Well we need people who are vexed in matters of sex to arise and set out to educate the entire society about sex and related issues. Our parents, pastors, Imams, teachers, broadcasters, counselors etc. have a sacred duty to ensure  that Ghanaians and Africans understand sex, their genitalia and how best to use it in order to generate the needed sensations to one’s partner as well as provide satisfaction.

Ghanaians And The Abuse Of Aphrodisiacs And Other Sex-Enhancing Substances. 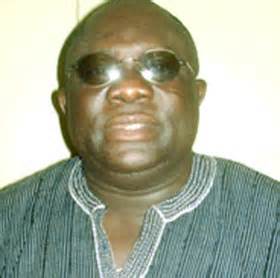 4 sex tips to make her addicted to you 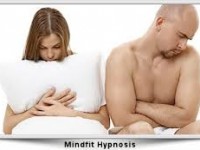 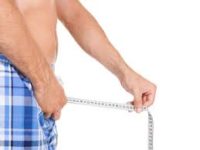 Size matters: What women REALLY think when they first see a small pen*s