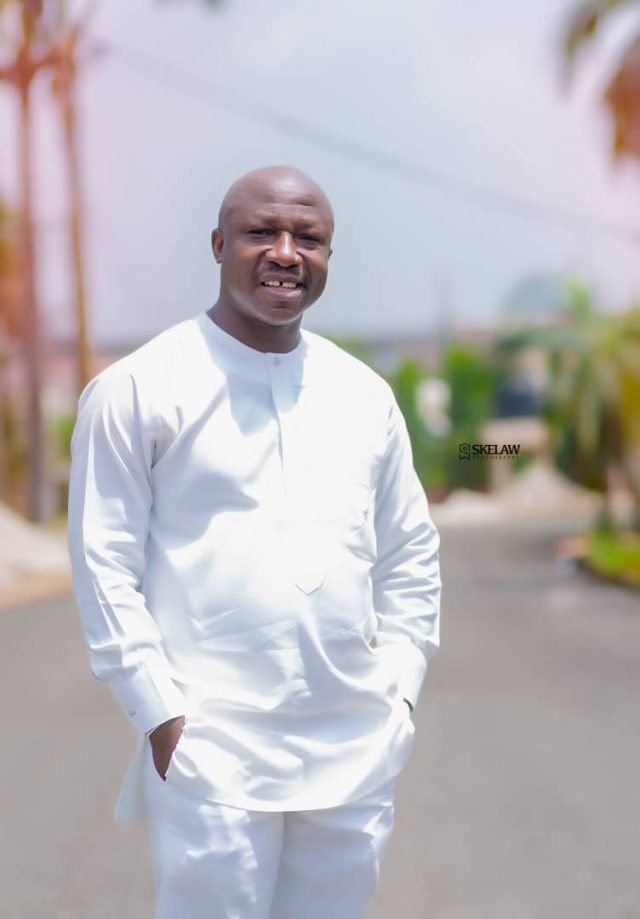 The Ashanti Regional Organizer of the New Patriotic Party (NPP), Francis Adomako has admonished newly nominated deputy ministers to work hard once they are cleared by Parliament’s Appointments Committee after their scheduled vetting process.

This, he noted, would be the only grounds they will have to justify their appointments as advanced to them by the President, Nana Addo Dankwa Akufo-Addo.

Speaking to the Ghanaian Observer Newspaper moments the list of the deputy minister designates was released by the Communications Directorate at the Presidency, Mr Adomako said the names on display shows the confidence the President has in the persons nominated to occupy the offices assigned.

Mr Adomako thanked the President for considering persons from the Ashanti Region, the party’s stronghold that gave the NPP a 71.64% of the popular votes in the 2020 general elections.

‘’In fact the Ashanti Region and the entire NPP family are grateful to the President for the honor done us by considering about ten persons as minister designates and we know they would work to justify the confidence reposed in them by the Commander in Chief of the Ghana Armed Forces’’, Mr Adomako noted.

The Regional Organiser appealed to the President to also take the region into consideration when he is making appointments to boards, state institutions and agencies.

According to Mr Adomako, agencies such as the Youth Employment Agency (YEA), National Entrepreneurship and Innovations Program (NEIP), Micro-finance and Small Loans Company (MASLOC) as well as many others could be filled by competent persons from the Ashanti Region.

Having shown competency in the first term of office of then President, the regional organizer said party members in Ashanti were ready to give off their best to help the President leave a better legacy after his last term.

He rallied members of the party to continue to pray for the President as he prepares to name persons on boards and agencies as well as those who will man the various metropolitan, municipal and district assemblies in the country especially in the Ashanti Region. 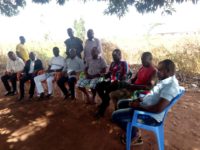 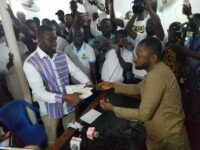