As much as the uprising of June 4th 1979 caused a lot of significant changes in our body politic, stabilized the country and arguably laid the foundation of much of what we stand on today, the pain and misery that this day brought, the sighs of makola women whose entire investments were destroyed by empowered youth, the ruthless beating of innocent business men in the”you’re part of the problem” mantra and the hurriedly arranged military court trials and questionable execution of many men at Teshie Range firing squad makes this day too sensitive to the feelings of people affected.

Men driving nice cars were stopped on the street, dragged out of their cars, beaten or killed as if nobody could be genuinely successful at the time. Rawlings had probably lost control of the junior soldiers who broke him out of jail and who went on rampage beating merchants and anybody who hesirated in answering the famous question posed by Rawlings : “are you part of the problem or you’re part of the soultion?” The three months house cleaning campaign realized a lot of money, but at what cost? The lives of so many Ghanaians! I wasn’t born by then but am erudite enough to know how bulldozers were pulling down people’s entire businesses in makola for hoarding…the hoarding cause by economic challenges that could be fixed by a less brutal and a more humane approach. I know desperate times call for desperate measures, but with the benefit of hindsight we cannot continue pretending all was well done in those times.

I believe the NPP was right in stripping this day of it’s holiday status some years ago, and the NDC was bold not to reinstate it to appease Rawlings. I also believe this day is not worth “celebrating” in the classic sense of the word. It’s not like it marks our independence in anyway. If any of the former coup leaders were around would we have them all celebrate the anniversary of their uprisings? Well they were all fired at stake…welcoming as it was at the time as Legon students screamed, “let the blood flow”!. 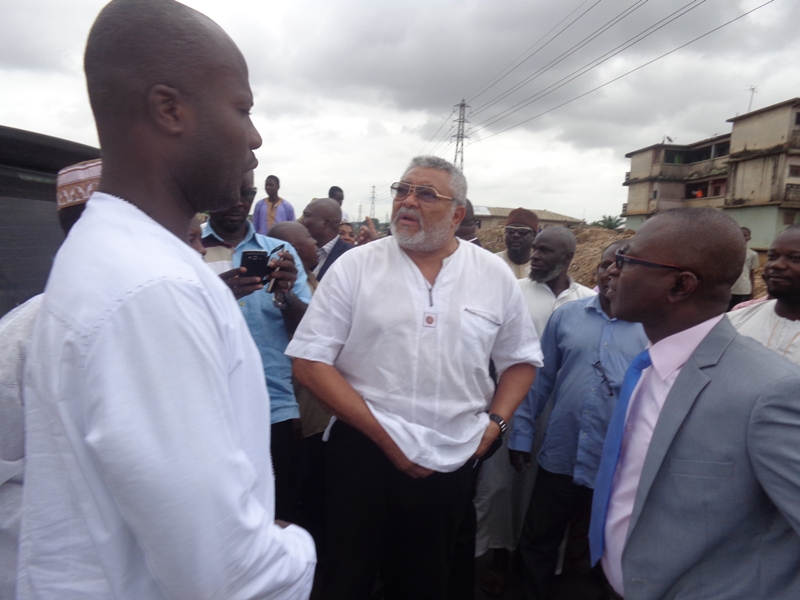 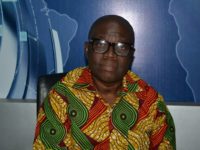 You are not a saint-Alhaji Sannie strips Rawlings naked 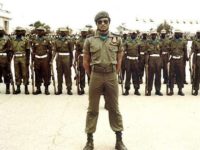 When the cost of love is disappointment: A recap