The Ghana Education Service (GES) says it will withhold results of candidates who wrote the 2014 West Africa Secondary School Certificate Examination (WASSCE), but failed or refused to make full payment of their school fees.

According to the GES, the results of affected students will not be released until they have cleared their indebtedness to their schools.
A statement signed by the Director of Public Relations, Charles Parker-Allotey, said the attention of the GES has been drawn to the high levels of indebtedness of students in many second cycle institutions, particularly those in the final year.

It said the situation, which has persisted for some time, has reached a point where necessary steps are needed to put an end to it.
It noted that, during the course of the last academic year, Heads of schools, in an effort to avert the practice, resorted to unapproved ways including the covert charging of second and third term fees in the second term, consequently causing the GES to direct all Heads of schools to put an end to the practice.

Expressing concern over the practice, the GES entreated all parents and guardians to settle their indebtedness to enable their wards access their results.

“GES and West Africa Examination Council (WAEC) shall not be held liable for any inconvenience caused to candidates affected by their inability to access their results.
Heads of schools should be in readiness to give clearance to such candidates after the payment of their fees for the release of their results,” the statement added. 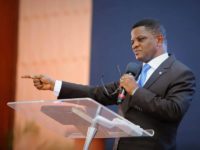 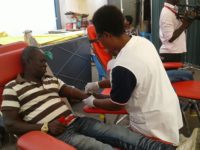 MTN Foundation saves lives with close to 4,000 pints of blood 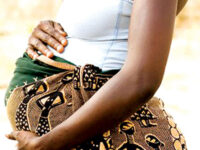