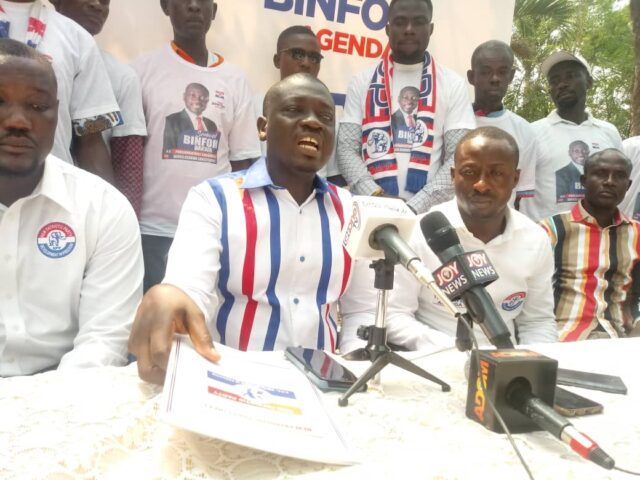 Sammy Binfoh Dakwa in a pose with some ardent supporters

Former president of the National Union of Ghana Students NUGS, Mr. Sammy Binfoh Dakwa has picked up nomination forms to contest  the forthcoming Parliamentary primaries of the New Patriotic Party in the Adansi Asokwa constituency of the Ashanti region.

The 41-year-old Binfoh is set to wrestle the seat from the incumbent Member of Parliament for the area Mr. Kwabena Tahiru Hammond affectionately known as K.T Hammond.

The sitting MP has never faced any real internal competition. His contender; Mr. Binfoh is however optimistic of winning the primaries.

He insists that the 20 years of K.T Hammond’s service to the people is enough and has to give way to fresh brains needed to develop the area.

He believes K.T Hammond has failed to live up to expectations, and added that the electorates are no longer happy with him; a statement he says the previous election’s results lend credence to.

As a result of this, the party has now given room for open contest, unlike in previous years, where he would be acclaimed at some colorful event.

Group to study transparency and accountability in oil sector 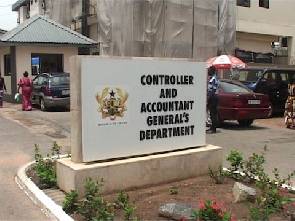