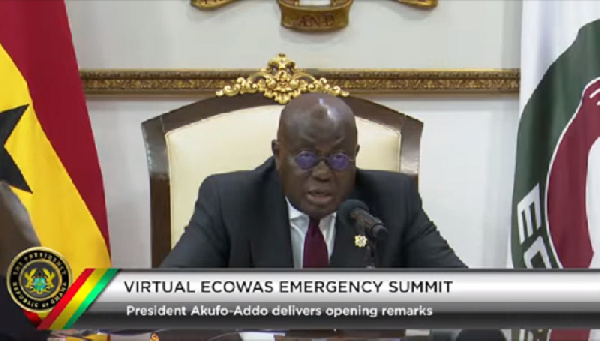 Chairman of ECOWAS, Nana Addo Dankwa Akufo-Addo, convened a virtual summit today (September 8) at which the Guinean issue was discussed among Heads of State and representatives of the African Union and United Nations.

Whiles the bloc has yet to release a formal statement, the suspension has been confirmed by Burkinabe Foreign Minister Alpha Barry, whose President Roch Marc Kabore was in the meeting, according to GhanaWeb’s monitoring.

The bloc has yet to name the mediator who will be heading to Mali and details of their mission.

Hours after the coup, ECOWAS chair issued a stern statement which read in part: “ECOWAS demands respect for the physical safety of the President of the Republic, Professor Alpha Condé, and his immediate and unconditional release, as well as that of all arrested persons. ECOWAS also demands
a return to constitutional order or pain of sanctions. 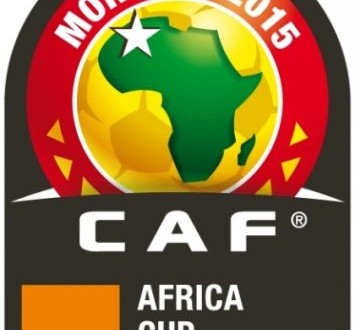 Guinea to host Ghana in Casablanca

What Prez Mahama Said At The 45th Ordinary Session Of ECOWAS 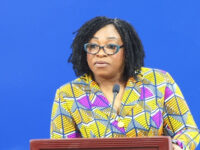