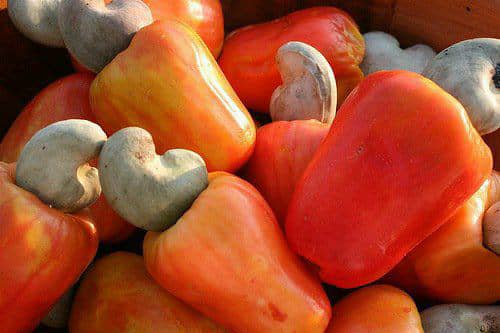 The former Ashanti regional Director for the Ministry of Food and Agriculture MoFA, Mr. Kwaku Minka Fordjour has called for increased cashew consumption among Ghanaians.

He explains that cashew has so many nutritional and medicinal value for human health and encouraged its use.

Ghana earned $378 million from the sale of 110 tonnes of raw cashew nuts in 2018, but many Ghanaians are yet to know the medicinal value associated with its consumption.

Ghana is among the few countries that, produce cashew in the sub-region but do not consume them. Ghana mostly exports raw cashew for foreign exchange.

Mr. Fordjour, who was speaking on Oyerepa News,  said “it is high time, we put a premium on cashew consumption among our people to reduce the spread of a variety of diseases in the country.

He revealed that in spite of its importance, it is quite expensive and appealed to cashew processors to relax the price in order to encourage more local consumption. He believes by doing so, demand for the cashew nuts will increase.

“This will empower the local processors to compete favorably with their peers in the developed countries” he said.

Over the years, cashew farmers have been complaining about low markets and low prices for cashew nuts due to lack of a regulation body to regulate cashew – related operations in the country.

“The industry has experienced price fluctuations for decades, simply because there is no regulating authority to oversee its operations like we are witnessing in the cocoa sector” he lamented and appreciated the decision by Government to set up the Tree Crop Authority which will guide the sector with clear cut policies and ensure all value chain players reap fair benefits.

It is envisaged that, the coming into force of the  Tree Crop Authority will also help improve the production and income base for rural folks and then the country as a whole.

Mr. Fordjour, has therefore challenged the yet to be inaugurated Tree Crop Authority to change the industry within the next 3 years. He entreated them to focus more on local processing, instead of export-driven agenda, which, in the end, will not favour the farmers and their living income.

Cashew grows well in most parts of Ghana, as the ideal soils and climatic conditions for its cultivation are present in the country.

In Ghana Cashew processing is manually performed; a practice that affects the volume of production.

Cashews have recently been used to make dairy alternatives, such as cashew milk, cashew-based cheese, cashew-based cream sauces and sour cream. Also, consuming a high proportion of plant-based foods appears to reduce the risk of many lifestyle-related health conditions. 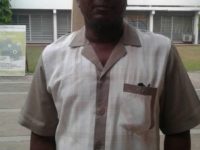 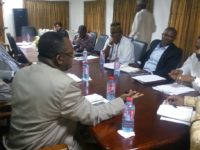 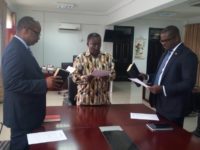 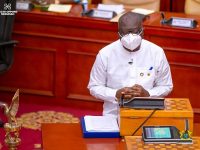