A political scientist Dr. Samuel Adu Gyamfi has advised Ghanaians to desist from the practice of uncivilized politics in Ghana.

According to him in civilized jurisdictions after elections the president who has been voted for is supported by the masses.

He noted that it is against the cultural upbringing of Africans to speak against the elderly.

However he noted that Ghanaians have developed the character of insults to the elderly in the name of politics, which he considers uncivilized politicking.

He says democracy does not give one the authority to criticize the works of the president with insults; adding that such an act is practiced by the uncivilized.

According to him one can criticize the works of the president by going according to what the law has spelt out.

He was speaking to Sir Richmond Antwi Boasiako on Royal fm’s morning show.

He further condemned the deep seated tribal politicking adopted by many Ghanaians. 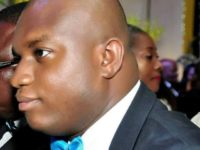 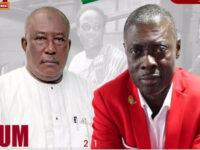