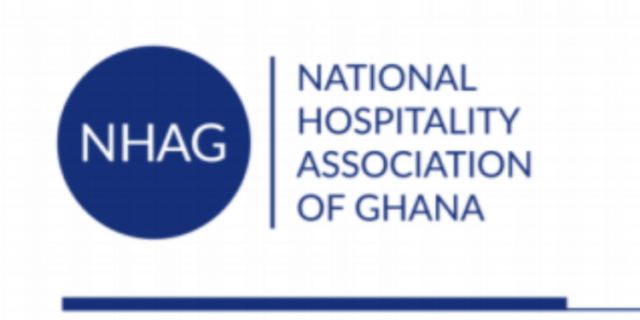 The National Hospitality Association of Ghana (NHAG), comprising about 60 mainline restaurants and eateries in good standing within the Accra and Tema Metropolis, has drawn the attention of the government and its related agencies to the unprecedented revenue losses in the wake of the COVID-19 upsurge in Ghana.

The Association, seen as the 4th largest industry and foreign currency earner in Ghana, the hospitality industry, provides jobs for tens of thousands of Ghanaian households and families across the country.

Unfortunately, the industry is among the most overwhelmed by the pandemic following which the association has proposed that the government reduce utility and water tariffs by at least 65%, suspend the Tourism Levy of 1%, and use current reserves to aid in Hotel bail-out.

It has, therefore, recommended comprehensive back-up actions to rescue the industry from imminent collapse.

In a petition signed by the Executive secretary, Mr. Theodore Dzebie,  the association also urged the government to reduce the Output Rate for hotels to match 3% Input Rate paid by all suppliers and reduce property rates by 50%

The National Hospitality Association of Ghana also specifically urged  the government to  suspend EPA/GHAMRO/ARSOG charges until further notice and further negotiate with SSNIT to pay 50% salary of employee over a period of six-month  as well as suspend Union annual salary increment requests.

The association also wants the government to mitigate import duties on Food and Non-Food Products and suspend rental charges for commercial tenants for at least 6 months.

According to Mr. Dzebie, the Association believes the proposals would provide further safeguard for the industry and prevent an unmitigated collapse which could wipe off all the economic gains made so far by the Government in the last few years.

The association commended the government for its prompt response to addressing peculiar challenges in the industry and measures including a proposal to inject a GHc3 billion facility for the Pharmaceutical, Manufacturing and Hospitality sectors, in addition to a 6 month moratorium of principal repayments to the banks to salvage the industry, it believed the announced measures are not far reaching enough.