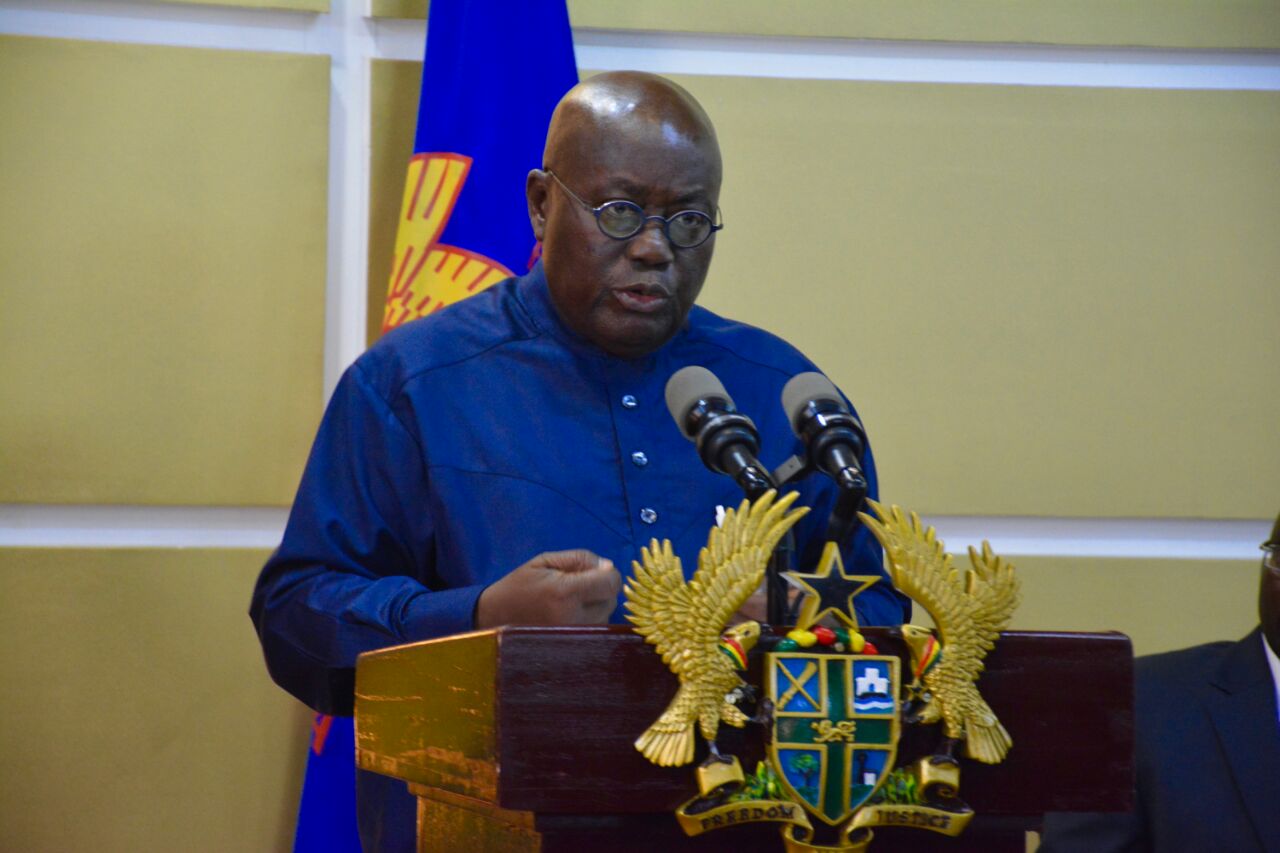 Ghana News–President Nana Akufo-Addo has been asked to publicly concede that he deceived Ghanaians when he promised that his government will protect the public purse.

Appointments made by the president so far show a “waste” of the taxpayers’ money, a political science lecturer at KNUST, Dr Edward Brenya said as he analysed the over a year-old Akufo-Addo’s presidency.

The president on Friday released a list of 998 staff working at the seat of government, thus the Jubilee House. The number is a huge jump from what was used by his predecessor John Dramani Mahama, about 678.

Out of the total 110 ministers and deputies appointed by the president last year, only nine were mentioned in the new list of 998 staff.

Dr Brenya told Bright Nana Amfoh on 3FM’s New Hour Friday that the New Patriotic Party believes in property-owning democracy, it is therefore expected that once the president subscribes to that ideology, he should be the one forming a lean government.

The political science lecturer observed that what is happening at the presidency is a clear sign of what many termed as ‘job for the boys’.

He further observed: “Interesting how politicians find ways and means to reward people and waste taxpayers money and later on turn around pointing accusing fingers at others.

“It is nothing but a waste of taxpayers money and I think that we should call spade a spade; the president at this point has totally, totally, sort of deceived Ghanaians and I think he has to come right and tell Ghanaians that I have deceived you, I have not lived up to my promise.” 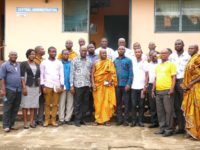