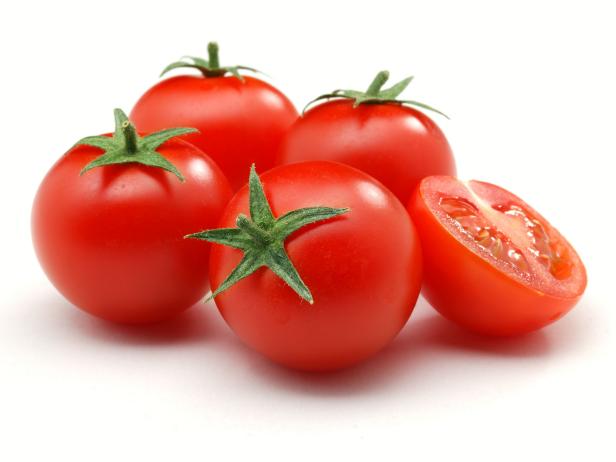 (NaturalHealth365) You may have never heard of Syngenta before, but the agrochemical company has been getting extremely close to impacting your ability to purchase healthy produce. How’s this for cheeky: Syngenta recently pushed for a patent on non-GMO tomatoes.

You read that right: a patent. This is basically saying that a NON-genetically modified organism was created by Big Agra – as opposed to the laboratory offspring better known as GMO foods.

What happened when a major agricultural company tried to claim TOMATOES as their own creation
In an amazing feat of delusion, the Swiss-based global agrochemical conglomerate submitted a patent to European Patent Office (EPO). This patent, number EP1515600, asserted that tomatoes (as well as tomato seeds and plants) were their own creation.

To be clear, GMO tomatoes DO exist, but these aren’t the plants Syngenta tried to lay claim to. Instead, non-GMO tomatoes are derived from the normal process of plant breeding, which typically involves controlled pollination (as opposed to genetic engineering).

By the way, tomato plants have been around for a long time. They date as far back as ancient Mesoamerica, back when the Aztecs were eating them as early as 700 A.D. In contrast, tomatoes wouldn’t be grown in Europe until the late 1500s.

Given this picture: a major agricultural company trying to monopolize the common tomato despite the fact it’s been around for centuries – it’s easy to imagine the backlash Syngenta faced. And the backlash paid off: after massive opposition from over 30 international organizations including No Patents on Seeds!, Syngenta recently withdrew patent EP1515600, and the EPO officially revoked it.

It gets more frustrating. Just this past December, the EPO actually took steps to make it easier for companies to file these patents, in stark contrast to a 2017 decision by the EPO’s 38 member states which expressly prohibited them.

Understandably, opponents to these types of patents have concerns about their potential impact on basic food resources, farmers, and biodiversity. But if there’s any good news from this debacle, it’s this: activism can work.

The public outcry made waves in Syngenta headquarters, enough to cause the higher-ups to back down.

Of course, there’s something far better than conventionally bred animals and plants. For better health, better environment, and better ethics, consumers are encouraged to choose organic, local, humane, and sustainable products as much as possible.

But we’re guessing Big Agra won’t be trying to monopolize that any time soon. 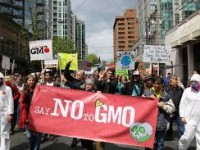 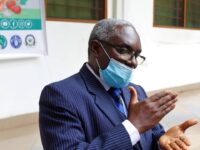