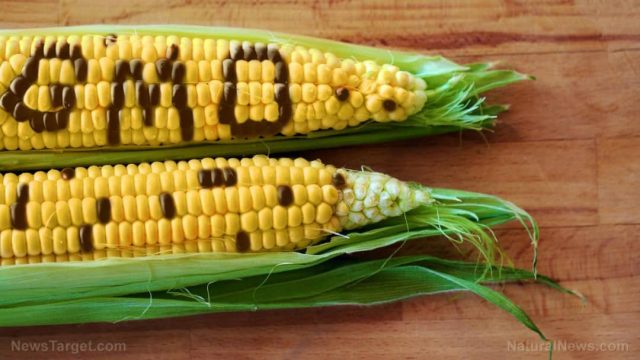 Mexico, the birthplace of corn, plans to completely ban genetically modified (GM) corn and glyphosate by Jan. 31, 2024. In a decree published on Thursday, Dec. 31, President Andres Manuel Lopez Obrador noted that the decision aims to contribute to the country’s food security and protect native corn varieties.

In accordance with the decree, authorities will “revoke and refrain from granting permits” for GM corn, which includes imports. The decree also seeks to phase out glyphosate, the active ingredient in Monsanto’s Roundup weedkiller. GM crops are typically made such that they can tolerate being sprayed with glyphosate.

Lopez Obrador said the bans will benefit the environment. However, proponents of GM corn said banning the domestic cultivation of GM corn would limit options for Mexican farmers. Moreover, banning the importation of GM corn from the U.S. could also threaten the nation’s food chain.

“The lack of access to production options puts us at a disadvantage compared to our competitors, such as corn farmers in the United States,” said National Agricultural Council (CNA) spokeswoman Laura Tamayo, arguing that the import of GM grain is essential for many products in the agri-food chain.

Tamayo also claimed that a ban on glyphosate could cause Mexico’s agricultural production to fall by up to 45 percent. However, it is worth noting that Tamayo is also a regional director for Bayer AG, a German company that acquired Roundup with its purchase of Monsanto in 2018. Last June, the chemical giant said it agreed to pay more than $10 billion to end a wave of lawsuits linked to Monsanto’s Roundup.

Like Blas, other opponents of GM corn argue that domestic cultivation of GM corn contaminates the country’s native corn varieties, which have been grown in Mexico since ancient times. Environmentalists also argue that the use of pesticides poses a risk to human health and biodiversity.

In fact, the lawsuits against Roundup are from homeowners in the U.S. alleging that the pesticide gave them a form of cancer known as non-Hodgkin’s lymphoma. In non-Hodgkin’s lymphoma, tumors develop from white blood cells called lymphocytes. (Related: Glyphosate’s undeniable connection to autism.)

Former coffee farmer Christine Sheppard, one of the more than 800 cancer patients suing Monsanto, said she used Roundup to control weeds on her farm in Hawaii before falling ill in 2003. Doctors found many enlarged lymph nodes inside Sheppard and eventually diagnosed her with stage 4 Hodgkin’s lymphoma. She only had a 10 percent chance of survival and was forced to stop working on her farm.

Sheppard was able to file a lawsuit against Monsanto in 2015 when the World Health Organization (WHO) released a report on glyphosate stating that it was “classified as probably carcinogenic to humans.” It stated that there was “limited evidence” as well that the herbicide can lead to non-Hodgkin’s lymphoma.

Read more articles about the dangers of GM crops to human health at FoodScience.news. 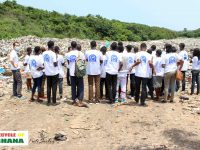 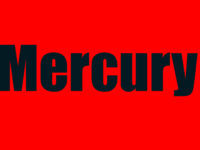 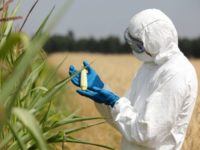 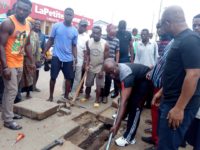 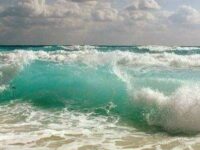 Earth has had more major mass extinctions than we realized