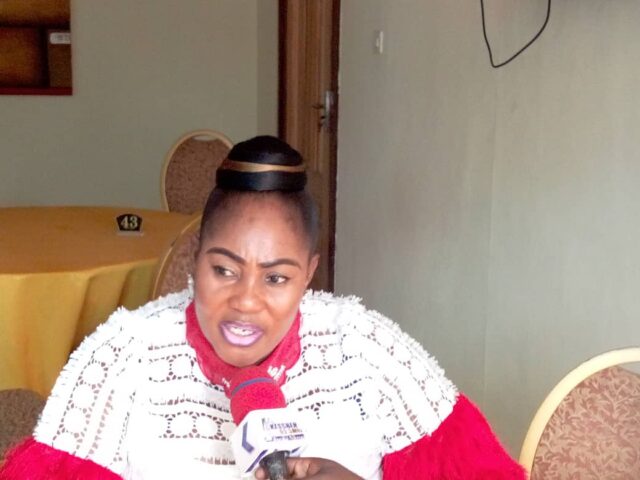 Mr Bosiako, who is popularly referred to as ‘’Wontumi’’ was on Monday decorated with the Gold Star Order of Service by the UN for his role in public service and leadership.

The accolade initially conferred on him at a ceremony at the Kwame Nkrumah University of Science and Technology (KNUST), was made official with a citation and plaque to match on Monday at the studios of Wontumi TV in the Asokwa Municipality.

Speaking to the Ghanaian Observer Newspaper Thursday Morning, Nana Ama Ampomah, the regional Women’s organizer on behalf of the wing congratulated the party chairman for the honor brought unto the party, his person and Ghana as a whole. 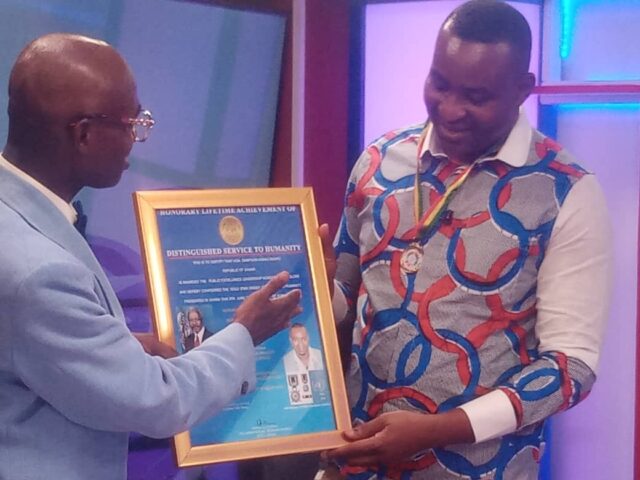 The Women’s organizer said the wing is highly elated by the exploits of Mr Bosiako, its regional chairman.

The demonstration of humane character and fellow feeling for people, Madam Ampomah noted makes the regional chairman stand out from anyone in the country.

The award by the UN, the highest body in the World brings into focus the extent the Chairman’s show of care had reached, Madam Ampomah noted.

The wing, Madam Ampomah stressed is looking forward to having the regional chairman do more with this award since he is the 15th honoree in that category.

Speaking to this reporter, Mr Antwi-Bosiako said he was highly honored to receive an award from the UN.

The award, Mr Bosiako intimated shows that the world is watching every move one makes at the place he or she occupies.

He urged the public to contribute their quota in helping others who may be in need so that collectively as a people they could have joy in their faces every day.

The regional chairman promised to use the award as a stepping stone to influence the good of the people through positive means.